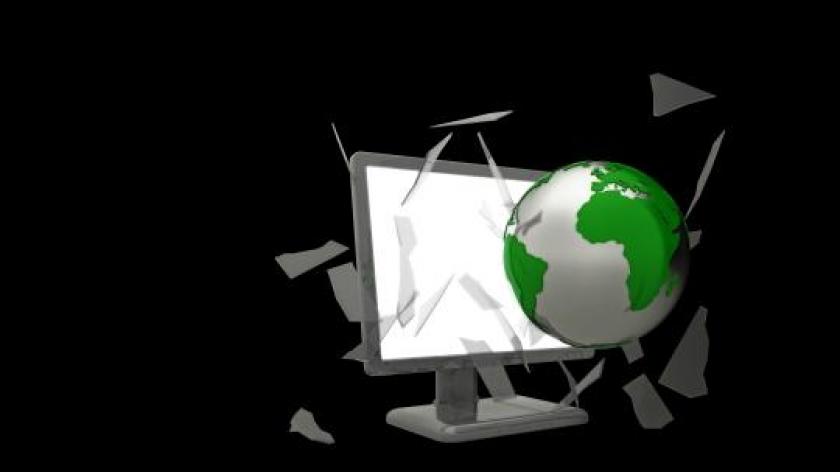 Music subscription service, Spotify, has gone social in a bid to ensure that its workforce around the world can collaborate more effectively.

To this end, the firm has rolled out Rypple, Salesforce.com’s HR system, which it acquired late last year as a first step into the human capital management applications space.   Johan Persson, Spotify’s head of organisational development, explains the rationale behind the move: "It used to be a lot easier to high-five one another when we were all based in one place, but now we're in different parts of the world, we need Rypple.”   The big question was how employees could create contacts, collaborate and “be connected to Spotify and its vision whether they're in Sweden or Australia”, he adds.

All staff members now have a Rypple account, enabling them to see one another's targets, provide feedback and offer help. "We put up every individual's quarterly targets, and now people can reach out if they find something interesting that may help someone. It creates more employee collaboration,” Persson says.

The system likewise enables Spotify’s personnel to review their key objectives online, give and receive feedback in real-time and thank colleagues publicly for their work.  HR is where it's at  With gamification in the workplace being a hot topic, the system also enables the company’s employees to create "badges" to denote special achievements and post them into Salesforce.com’s Chatter instant message service for others to see and comment on.

"The quarterly targets are published and shared within the company, so everyone can find, browse, explore, understand what's going on, feel connected to what's happening and reach out if they find something interesting,” says Persson. “You can see updates on the projects you're working on, add to it on-the-fly, and instant message colleagues.”
Salesforce’s acquisition of Rypple was the first sign that it intended to enter the HR applications market, after having formerly made the sales force automation and customer service space its main priorities.  But with the emergence of Software-as-a-Service firms such as Workday and SuccessFactors (now part of German software giant, SAP), it appears that HR has become the audience to court.

Nonetheless, John Wookey, Salesforce.com’s senior vice president of social applications, says that HCM applications are “some of the least liked applications that people have to confront on a regular basis”.   To try and address this situation, the vendor intends to broaden out its current offering in order to incorporate new functionality, which will include integration with the rest of its tools and applications.  Exploiting employee networks  “We’ve had some conversations with customers about recruiting, for example. When you bring people into a company, you often do a poor job in that you’ll validate skills, but not necessarily focus too much on skills alignment,” Wookey says.

Another area of interest relates to the referrals process. “The best employees typically come from the connections of existing employees. But they are almost not incentivised to bring colleagues forward from their own networks,” Wookey points out.   As a result, he believes that there are good opportunities to exploit workers’ networks more effectively. “People also don’t often appreciate that when you bring people into a company it tends to extend your own tenure as you bring in people you like and respect and want to work with,” Wookey says.

Its Rypple push is part of the supplier’s aim of enabling the so-called ‘social enterprise’. “How do you enable a company to become truly a social enterprise? You focus in on the systems that are inherently social,” Wookey attests.

But he acknowledges that it is also about how you manage employees on a day-to-day basis and how aligned they are with business goals.   “In great companies, people know how much they contribute every day. We still go through this crazy annual budgeting process, but that in itself is social,” Wookey says. “It is about the leadership of the organisation setting priorities and about individuals who have to execute on those.” 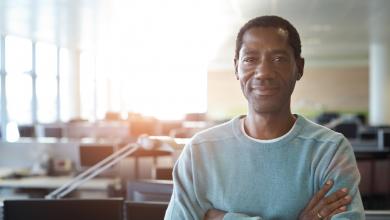