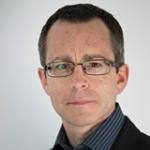 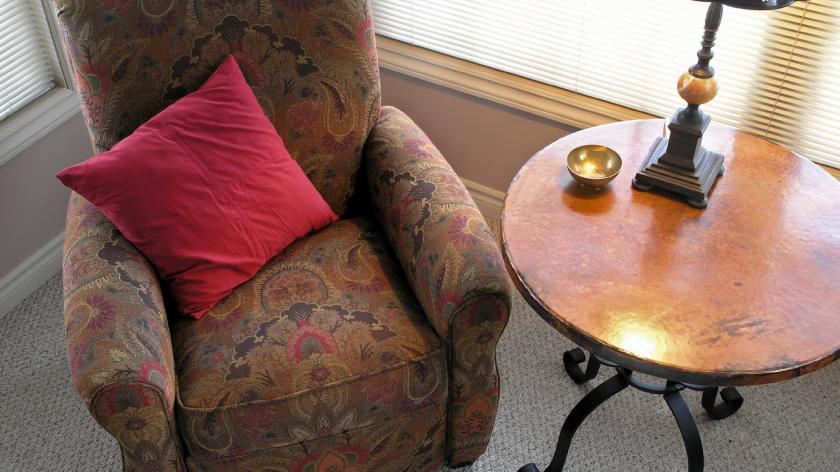 Your guide to the mysterious world of 'priming'

One of the most subtle, mysterious and potentially powerful techniques managers can use to help people change behavior is something called priming. It involves placing cues in people’s environments that can subconsciously influence their behavior. The objective is to try to nudge people toward behaving in a certain way. Now this may sound a bit complicated and manipulative, but stick with us, because it need not be.

Consider sidewalks or pavements. They are designed to keep pedestrians safe. But recent studies have cast doubt on whether they really do. As strange as it may sound, when sidewalks are removed to create “shared spaces” for pedestrians and cars to use, the number of accidents decreases. The reason, it seems, is that removing sidewalks creates a feeling of greater danger among drivers and pedestrians alike, which results in everyone being more alert and driving and walking more carefully. The design primes them to be careful.

Examples of priming are plentiful:

So, priming is a powerful tool. But how can we use it to help change people’s behavior? Well, here are three ways.

You can build on this. When working with individuals who are trying to change their behavior in some way, we always encourage them to write an action plan. This specifies what they are willing to commit to doing and we ask them to sign it. So we have now started asking people to sign the form at the beginning rather than the end. At the time of writing, we have not yet completed a full study into the impact this has. But early indications are that people are more cautious in the number of actions they commit to, suggesting greater care being taken and potentially greater commitment to the actions they do include.

How much thought do you give to how meeting rooms are laid out when you walk into them? Just a table with some chairs, isn’t it? Well, it may not be that simple. For example, researchers have shown that people given hard chairs to sit on take a tougher stance in negotiations than people given soft chairs.

Working with the leader who was trying to listen more to others, we explored with him how part of the problem had become that he had a reputation for not listening and so people tended to be less open with him. To try to counter this and prime people to be more open with him, he redesigned a meeting room to remove the table and include comfy chairs.

We also worked with a CEO who felt that his top team were too comfortable with one another and not challenging enough. So he replaced the soft leather-bound chairs in the boardroom with plainer, harder seats. And sure enough, feeling uncomfortable, people stopped acting comfortable and started questioning more.

Researchers have shown that exposing students to lists of positive words can result in them working harder, longer and with more motivation. This is why in some offices firms deliberately replace the pictures and other artwork with lists of positive words. Before you rush out to replicate this, we should note that the degree to which it works is heavily context dependent. For example, positivity – as a technique – tends to work far better in the U.S. than in Europe.

You can use this technique on a smaller scale, though, when working with individuals for whom confidence is a challenge. It is simple: just pepper your conversations with positive words. It may sound contrived, but it works surprisingly well.

These, then, are just a few examples of how priming can be used. It is an unusual and subtle technique. But it is also simple, highly effective, and free to use. Consider yourself primed!

Nik Kinley is a London-based Director and Head of Talent Strategy for the global Leadership Consultancy YSC.

His prior roles include Global Head of Assessment & Coaching for the BP Group and Head of Learning for Barclays GRBF.

This is actually all kinds of fantastic. We do react to subtle clues without ever noticing them. But I somehow never thought about making them a part of the workplace. In hindsight, it makes a lot of sense and is also not as invasive. Great article!

Padma
For insights about employee engagement, check out our blog - http://blog.engagedly.com