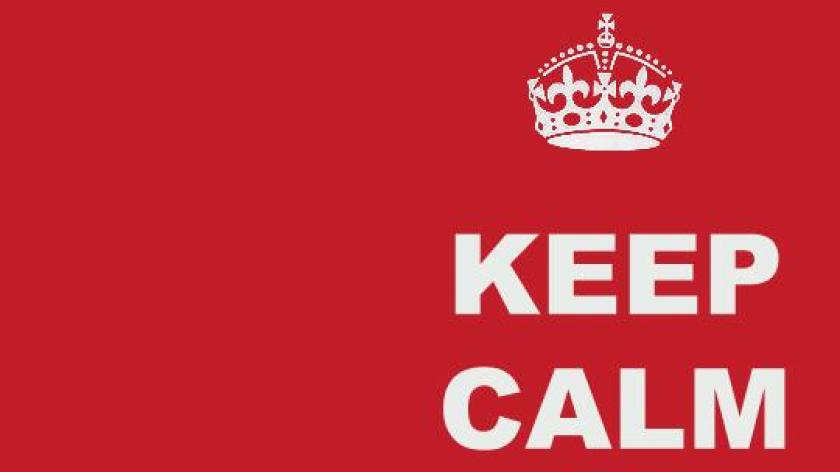 A management body has moved to calm employer fears that the World Cup could cost them £1 billion in lost productivity, but staff themselves are showing mixed responses as to whether they intend to put football or their jobs first.

According to research undertaken by the Chartered Management Institute, some 54% of UK bosses are panicking at the thought of employees being distracted by online coverage of the World Cup in South Africa, which starts today and continues throughout June and July.

A similar number fear that endless football conversations will distract staff from their jobs, while two in five suspect that personnel will take unauthorised time off to watch games.

But a poll by the same organisation indicated that only 1% of staff questioned would consider calling in sick to watch an important match, while 60% indicated that work would come first, no matter how their team was doing. A huge 93% said that it would not affect their work if their team dropped out of the tournament.

Such findings fly in the face of alternative research undertaken among 1,485 workers by YouGov and commissioned by networking vendor, Cisco, however. It found that 12% of working men would use food poisoning or a stomach bug as an excuse to watch football at home if they were not allowed to watch it in the workplace.

Another 7% would say that they had a dentist, doctor or physiotherapist appointment, while just over a third planned to reschedule office meetings if they clashed with important games.

Paul Clark, Director for the UK and Ireland, Plantronics, claimed that although it was likely to happen there is really no need for this, saying: "Last year the British economy lost 27 million working days as a result of bogus "sickies", costing £2.5 billion. With the World Cup set to start this Friday, and given how passionate fans in the UK are about ‘the beautiful game’, I expect this number will increase significantly.

Many businesses have already equipped staff with technologies that support flexible working such as, unified communications, lap tops, mobile phones and headsets, enabling employees to work flexibly, and minimise the impact the World Cup might have to their business as a result of absenteeism. In the majority of cases where “sickies” are taken, a few hours leeway would usually avoid the “sickie” being taken in the first place. However without the flexibility, employees are prepared to sacrifice an entire work day to satisfy their need to do something which will in reality only take a couple of hours like wanting a couple of hours out of the day to support their country in the World Cup."

Although more than half did not think that their employer had many any arrangements to accommodate them in watching the tournament, Ruth Spellman, the CMI’s chief executive, said that such compromises could be a useful tool to help address issues such as “waning morale, insecurity and a lack of engagement”, which have plagued UK business since the start of the recession.

Professor David Sims from City University London’s Cass Business School, agreed. “Employers who bring screens in to let their staff watch key games are likely to be rewarded by people working harder and more effectively for the other six hours of the day. There will also be the bonding experience of watching a game with others who you may not know yet but you have seen around, as you find that they share interests with you.”

The value of such informal conversations should not be underestimated as they can lead to the creation of informal networks and greater sympathy, all of which are likely to make the organisation more effective, he added.