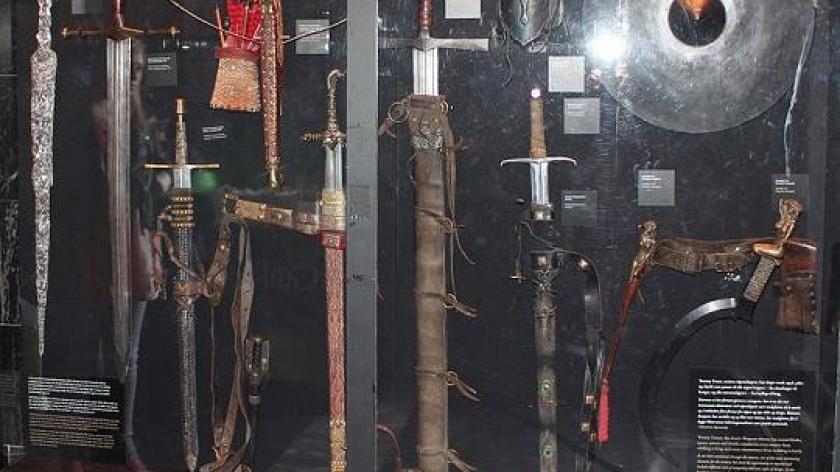 Winter is coming: what Game of Thrones can teach us about leading in turbulent times

Like many of you, I am a Game of Thrones devotee. The battle to claim the Iron Throne provides a host of learning for those interested in becoming a better leader.

As a leadership consultant and coach with BlessingWhite, I have the opportunity to connect with a wide range of leaders across a number of industries, from big pharma to finance, manufacturing to gaming. Each brings their own unique style, their own background and experiences and, through the impact of their character and actions, shapes the culture of their organisation. Leadership can be built on a relationship of fear or love. It can come from any level in the hierarchy and it is not ‘bestowed’ by virtual of a big title or senior position.

Our view on leadership at BlessingWhite has been strongly influenced by the work of Goffee & Jones of London Business School, with whom we partner to deliver leadership education based on three key concepts that our Game of Thrones characters beautifully demonstrate.

Each of the great houses and communities within Game of Thrones has their own distinctive quality, informed by the style and character of their leader. Daenerys Targaryen has made her name through inspiring loyalty and devotion amongst communities of liberated slaves. She does this through promising them liberty, safety and the right to their freedom from abuse and servitude.  They choose to follow her through thick and thin because of the justice and integrity with which she wins their followership. Mance Raider, the leader of the Wilding Army, speaks of the challenge of uniting a number of infighting ‘Wildling’ communities by enabling them to understand and unite behind a common threat.

“They speak seven different languages in my army. The Thenns hate the Hornfoots, the Hornfoots hate the Ice-river clans, everyone hates the Cave people. So, you know how I got moon-worshipers and cannibals and giants to march together in the same army? I told them we were all going to die if we don't get south. 'Cause that's the truth."

Both Daenerys and Mance teach us that followers want to know and trust their leader and emphasise the importance of a clear answer to ‘what’s in it for me?’. Followers need to know what the vision for the future is and how they can play their part in making it a reality.

"Everyone is mine to torment!" – King Joffrey

Whether you consciously and skilfully disclose who you are or you give this away through your decisions and actions, followers are constantly scrutinising their leaders’ actions for what these tell them about who they are. Joffrey Baratheon, a tyrant at a tender age, ruled with fear and violence, often making an example of his subjects and showing little mercy, as seen in the murder of Ned Stark and later Ned’s wife and son. Conversely, his Uncle Tyrian a complex, witty and compassionate character, who experiences a great deal of hostility due to his small stature due to dwarfism, frequently takes advantage of these qualities to keep his lovers and friends safe and win the trust of suspicious minds.

When forced into a marriage with Sansa Stark, he is conscious of and sympathetic to her distress , reassures her that he will not take advantage of her and recognises that he is hardly her ‘dream man’. Stannis’s weakness for the Red Woman and inability to connect with even his most trusted advisers creates a huge, alienating distance between himself and his key followers. Followers need to have a sense of who you are through the conscious disclosure of your values, strengths, weaknesses and opinions and they are consistently picking up these signals  through your actions, whether you mean to share them or not.

Leaders excite others to high performance

Being as this series is as heavy on the battles as it is on the saucy scenes, we see many rallying speeches by leaders. Each of these, at The Wall, in the Far North, on the ramparts of Kings Landing, demonstrate the importance of forging an emotional connection with your followers – through understanding what matters most to them. Perhaps Tyrian offers the best demonstration of this, when, with Kings Landing under siege from Stannis and his ships, he tells the defenders to fight off the attackers not to save their king or for honour, but for the safety of their homes, their families and their futures.

With the threat of ‘Winter’ on its way, the Game has much to teach us about leading in unsettling times. Those who are mindful of what their community needs from them, can unite colleagues behind a shared vision, can win their trust and inspire their commitment, are most likely to make it through a night ‘that is dark and full of terrors’.