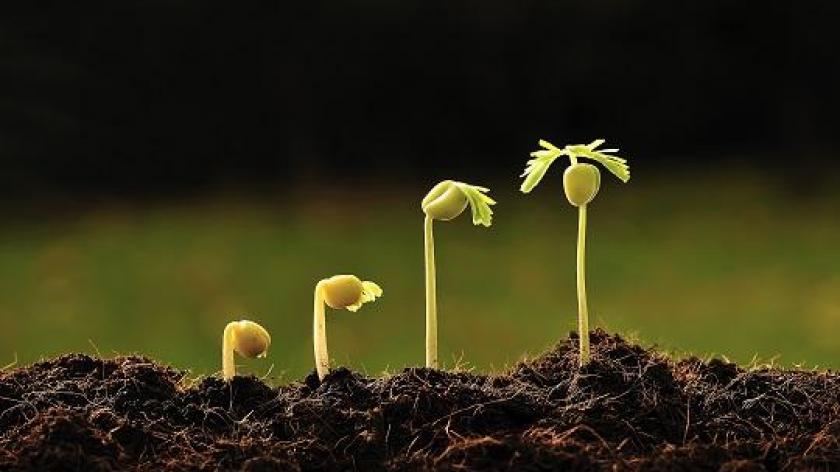 What's new in neuroscience? Reporting from the NeuroLeadership Summit 2014

I'm just back from the NeuroLeadership Summit.  Before I went Jamie [HRZone editor] asked me to write an article on what's new in neuroscience that’s relevant to HR.

Judging by last year, I thought I would have loads of new science from the summit, but to be honest the approach to the agenda this year meant there were more sessions pulling together science on topics of interest to the NeuroLeadership Group, rather than having lots of scientists talk about their new research.

Having said that, the topics were very relevant to HR. They covered re-imagining work, organisational values and the formation of teams. Most of the science was not new but was pulled together in interesting ways so I'll write about those topics in other articles because the science certainly challenges some of my beliefs and will generate interesting debate amongst HR practitioners.

So what was new?

The most interesting new science came from Carol Dweck who has been updating her fixed and growth mindset research in organisations. Carol started by reminding the audience about her work on individual success and the implications of a growth or fixed mindset (you can read about how it applies to organisational talent in my book Brain Savvy HR: a neuroscience evidence base.)

Carol's research shows that people who have a fixed mindset hold beliefs that their intelligence or talents were set at birth i.e. you either have it or not. These beliefs have implications for how people are successful. For those with a fixed mindset, change can be difficult.

Dweck says the number one rule for people with a fixed mindset is to look good at all times. The other mindset Dweck's research found is a growth mindset. People who hold these beliefs seek challenge, learning and are happy to take risks.” Their beliefs are that “no matter how good you are, you can always get better.  Research has found that leaders who create breakout products or companies hold a growth mindset1.  In times of change a growth mindset works better as it enables people to continue to grow, take a risk and learn.

The new science was about how these results apply to organisations. Dweck has been studying the mindset of organisations and has found that they develop cultures which closely resemble fixed or growth mindset. These cultures impact how they manage learning and talent. She calls cultures that believe in fixed abilities and talents cultures of genius. Those with a growth mindset which believe talent can be developed, she calls a development culture.  In development cultures people said they had more trust in others and more connection to the company. They more strongly endorsed risk-taking and people believed that they would be supported if they failed. Managers saw their people as high potential. They hire for potential and poured development into people.

In contrast, in cultures of genius people said there was talk about risk-taking but people were cut if it failed. Worryingly, fixed mindset cultures hide information and keep secrets. People take shortcuts and cut corners. People are in competition with each other so they are more likely to cheat, and the supervisors see their employees as having less potential.  When talent is worshiped people fight to be seen as the superstar.

Mindsets are transmitted through the feedback which is given. When we praise talent or ability it creates a fixed mindset and people cease to take risk. In contrast when we praise the process, teamwork, taking on risk and learning from errors, we create a culture of growth and creativity.

Dweck uses the idea that struggle is a way to unleash creativity and innovation, because struggle is the way people learn. She described a Silicon Valley company who have adopted the process of asking at the beginning of each meeting what people are struggling with.

In a development culture there is teamwork, struggle, perseverance and effort, risk-taking and trying new things is what is valued.

Dweck's work shows that organisations have a mindset too. This mindset permeates everything in the business, and has a particular impact on a company's ability to grow talent and drive performance. The ways to develop a growth mindset development culture are to:

Dweck says she and her team are now working with companies who have adopted a culture of development and growth mindsets to see how this impacts productivity, engagement and overall results. So watch this space!