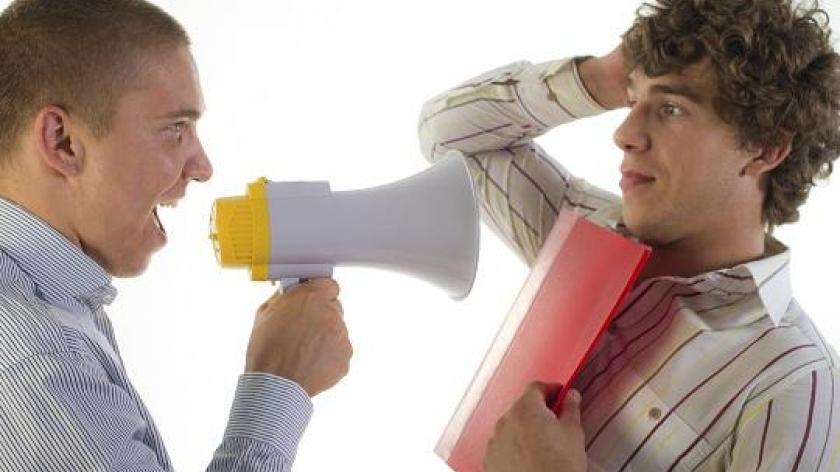 What leaders can do when opinion is against them

David Cameron’s recent call to arms from the House of Commons, to support action against Syria, resulted in a motion of no support from the house. Not only did this leave him in an extremely difficult position in the UK, but internationally too where the ‘special relationship’ with the U.S. was also called into question. It also gave the opportunity for other countries to take a swipe at the UK in terms of being a ‘small island that nobody listens to’. Overall the experience cannot have been a good one for Mr. Cameron. But he has since, of course, picked himself up and carried on with the multitude of issues he has to steer his government through.

A contrasting approach from Barack Obama, probably learnt from David Cameron’s experience, was to take the vote to congress to determine what the U.S. response would be. His detractors took this to be a sign of weakness, not having the courage of his convictions to state a course and encourage people to follow him. In politics you can’t please all of the people all of the time!

So, as a leader what should you do when making the big decisions to ensure you have got the backing of your followers? What do you do when you turn around to find that some people are behind you, others are hesitating, and at the back people are standing firm where they already were? Do you plough on regardless?

It’s important to remember that leadership comes in many forms, including:

We will all know the variety of leaders who have been in our lives and the ones that were most effective for us. But as a leader it is important to be true to yourself - to not try a personality transplant and be somebody other than yourself, and to be authentic. People will see through a front, a less than honest you.

As a leader, there will often be times where we are called on to choose a path or to take on a challenge. At these times drawing on your goodwill bank from your team and other followers will be even more important to getting the job done, especially if it is something that requires people to take a leap of faith or to do something uncomfortable, like learn a new skill.

The wise leader will bring their followers close and paint the vision of what is to be done and why, what it will take from everyone. To talk through what issues may be encountered on the way, that it will take courage to see things through and the end will be worth the journey. In this way the leader can confidently step out publicly on the journey knowing that people will follow.

It’s possible that even having done this the leader may find that agreement waivers and people dissent. Should they keep on the journey anyway? I would advise not. Any manner of things could have caused the change of heart. The thing to remember now is that a team has a wider vision and capability than just one person. Gather people around and listen to concerns. If it is fear, rather than genuine belief the path is wrong, then reassure people - take time to repaint the reasons and prepare to go again. It takes courage as a leader to pause and listen, reassure and regroup. The result will often be stronger and your leadership capital will grow as a result of this.

Of course the journey is only just beginning and along the way the leader needs to keep their followers close, help support people through the tough times, keep the vision of what is to be achieved and why clearly in everyone’s minds. This will ensure that outcome will be achieved.