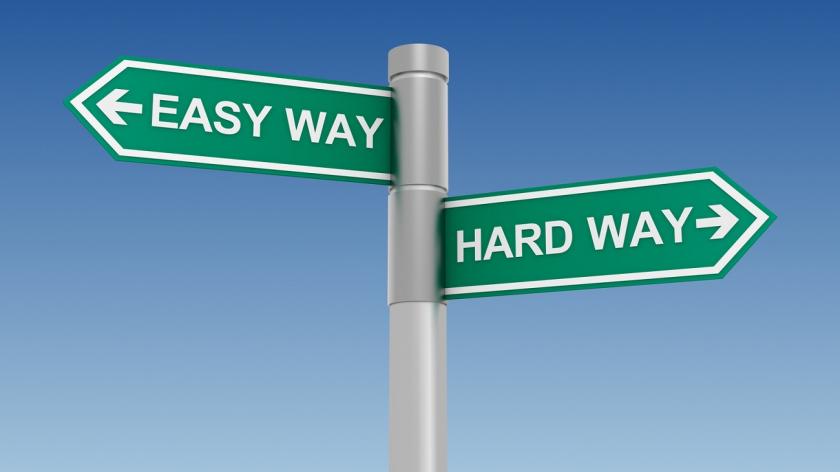 We can do this the easy way or the hard way…

Acas’ latest policy paper. ‘The road less travelled? Taking the informal route to conflict resolution’, encourages managers to use emotional intelligence to resolve problems at work before they get out of hand. But what challenges does the informal route present and are we equipped to come out the other side in one piece?

Why is informal best?

Before we set off, let’s remind ourselves why informal is often best. It is:

What are the challenges?

But this isn’t the whole picture. All the recent research tells us that although the route we want to take might, to quote the poet Robert Frost, have “the better claim”, it is not without its difficulties. For example, we know that:

How can emotional intelligence help?

We all want to encourage our intrepid (employment relations) traveller to take the informal route to conflict resolution. The question is, what do we advise they to carry in their (metaphorical) backpack?

I believe they need:

Is it time for more reflective learning?

It would be absurd to suggest that managers need an in-depth psychological profile of their staff in order to know how to interact with them and prevent conflict.

But there is scope for us all to learn a little more about what triggers our emotions and the impact they have on others.

And it is certainly time to advocate a little more reflective learning on the part of managers when it comes to looking after workplace relationships.