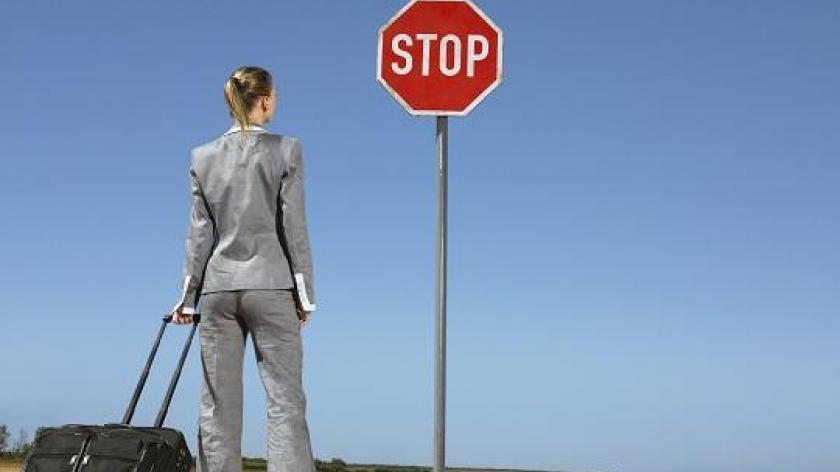 Unconscious bias: a module in your modern management programme?

There has been much talk about Unconscious Bias in recent years. It is a hot topic on tips of tongues across the HR world. The focus is often on its impact on recruitment, selection and talent management - ensuring a fair organisation with a talented and diverse workforce. And that is no surprise when HR professionals have been smacked across the face with a few high-implication survey results.

For those of you not yet privy to it, a study by People Management showed that 51% of HR professionals revealed a bias against overweight women that was “likely or very likely” to affect their behaviour. 41% showed a bias against men and 5% against people who ‘looked over 55’.

What’s in the subconscious of your management population?

Organisations of all shapes and sizes invest in soft skills development for managers (and staff) to build high-performing teams. For those organisations that take development seriously, the suite of traditional management modules is often thorough: the role of the leader vs. the manager; communications skills; performance management; team building; creative problem solving; and some change management. Sound about right?

So here is something for you to consider. If your managers are trained up to the hilt, but a significant proportion has an unconscious bias against a [***] or a race, disability or weight, then what is the impact on their teams? And on the organisation?

Are there situations where one team member is called on more often in meetings? Are certain people on the receiving end of more warmly-worded requests? Are some team members made aware of informal opportunities more frequently?

In contrast to discrimination, which is the result of chosen and conscious actions, the biases we are talking about here are the ones we do not know we have. Unconscious biases arise because our brains are wired to make rapid judgements and categorise people (even if this is in contradiction to our consciously held beliefs.)

This subconscious categorisation process is heavily influenced by our upbringing, our experiences and by the media. We form positive associations with people who are like us (physically and socially) which in turn leads to negative categorisation of those we perceive as not like us.

For a manager responsible for the performance of their team the impact of an unconscious bias is significant and collectively it becomes a problem big enough to feature on the HR hit-list!

Unconscious biases against men/women and overweight people have been discussed quite extensively. However, with the default retirement age phased out and four different generations now found in today’s workplace, raising awareness about unconscious bias against age is crucial.

Today’s managers benefit from an understanding of the fundamental value differences that exist between Traditionalists, Baby Boomers, Generation X and Generation Y. Organisational development expert Dr. Morris Massey suggests that our behaviours are driven by our value programming. By exploring value systems shared by generational groups we can help managers to better understand how each group sees the world, and therefore the differences that can arise in the workplace.

The subject of generational differences impacts on a number of key management skills. Training consultancies on the cutting edge of L&D are starting to include it in their training content as a matter of course. And this is all valuable stuff but the effects of value programming that are unconscious are much harder to acknowledge and address.

A 2012 study by the Policy Exchange found ingrained levels of age-based bias in the UK labour market. Responses showed a large bias against older workers, with a 51 year old applicant getting positive responses less than half as often as a 25 year old. Whilst this was partly due to conscious bias (discrimination) unconscious bias also played its part.

As aspiring millennials take management roles at all levels, to what extent are decisions and behaviours being affected by unconscious bias? How many young managers are unconsciously overlooking 50 or 60-something team members because they perceive them to be less productive or less able?

Of course, there are situations where the reverse is evident too. Traditionalist managers are dismissing young people simply because ‘they don’t look old enough to have left home yet, never mind have enough experience to be competent.’ Most Generation Ys have been raised to believe that they can achieve dizzying career heights and are eager to get started. At the same time, as part of a truly digital age, they command instant everything, including recognition and constant positive reinforcement. Unfortunately, the behaviours that these traits render only serve to feed bias against young people; it is a frightening fact that the conscious mind will actively seek to support the conclusions of the unconscious bias!

What can we do about It?

Much has been said and written about unlocking potential. However, as managers, unlocking unconscious bias and becoming more aware of how we think and behave towards people is the next step on the journey to where people are recognised for their contributions and not just because they fit in with our personal values.

can raise awareness of unconscious bias through training. We can give managers (in particular) an opportunity to take an Implicit Association Test, such as Hogrefe’s Implicitly or Harvard’s Project Implicit, to identify specific biases. And we can coach those individuals with strong biases to identify actions that will guard against them.