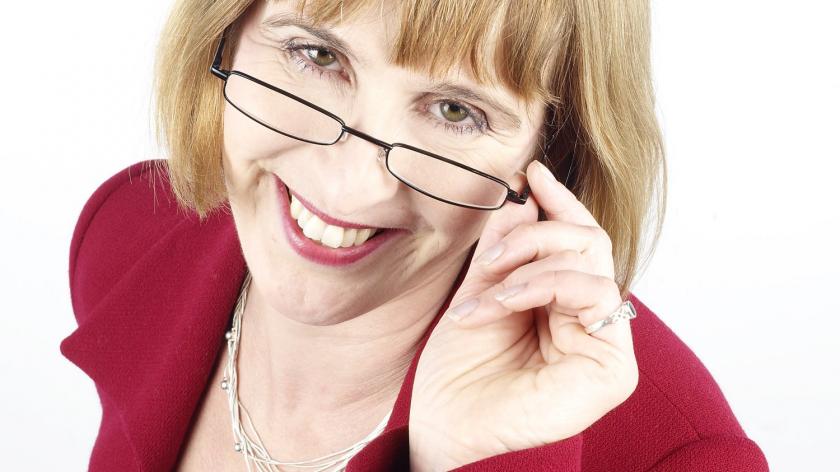 The HR Headmistress: How to weed out litigious job candidates

The world is full of bounty hunters.

Their game is to exploit any holes left by careless employers that could give them a chance to sue for big bucks.   Most of the risks involve candidates alleging some form of discrimination on the grounds of a protected characteristic.   Anti-discrimination legislation was created to help people with some form of difficulty or disadvantage to enjoy a level playing field. But, unfortunately, some people are disingenuous at best and abusive at worst.   For instance, Ms Keane was an experienced accountant in her 50s and responded to at least 20 adverts for accounting jobs. In each case, the post was clearly aimed at recently qualified professionals as the responsibilities were appropriate for someone with comparatively limited experience.   As soon as she became aware that she would not be offered an interview, however, Keane served the relevant employment agency with an age discrimination questionnaire, before starting tribunal proceedings against them.   Although she claimed that the complaints had been made to take a stand against workplace age discrimination, this laudable argument was rejected by after it emerged that she had made up to £100,000 from settling claims with up to 12 businesses.  Vexatious litigants  It also became clear that she hadn’t wanted any of the jobs that she had applied for.   On appeal, Keane tried unsuccessfully to withdraw the fact that, at the employment tribunal stage, she had accepted that, if her applications were not genuine, she could not be said to have suffered a detriment. The Employment Appeal Tribunal concluded that Ms Keane's applications had not been genuine.   Some years ago, one of my clients received an application for a quantity surveyor’s post from a known vexatious litigant. So we designed a selection process and he demonstrably failed to meet the required standards.   We passed on our regrets as well as clear feedback as to why he had failed to get the job, but received a letter attesting (and I’m summarising here): “You hate me because I’m black”.   We wrote a robust and very detailed letter in reply, but to no avail. The client was incensed, not least because the company demonstrated considerable levels of diversity in its workforce, from the shop floor to the boardroom.   In the end we got rid of the applicant by writing that: “The job requires an ability to take the facts, assess them objectively and present them logically and coherently. With every letter you write, we become more firmly convinced that you do not display the necessary skills for the role. We remain yours etc.”   The clients were fortunate in that they did not hear from him again. The applicant had been sufficiently well-known in the industry to put them on their guard. But for every individual who is known, there will be 20 others who are not.   Spotting litigious job applicants is not easy. There are a few warning signs, but not many. Here are some things to bear in mind, however:   1. Be wary of candidates who have a perfect CV but lots of short periods of employment   In the case of the quantity surveyor, his CV was so perfect that it would have been tricky to refuse him an interview. But his response to the very first competency-based question revealed his lack of ability. Typically litigious applicants don’t last anywhere long as they’re too busy looking for the opportunity to make a ‘smash-and-grab’ profit.   In one case, a father and son business partnership hired a young woman as an administrator. While getting ready for an exhibition, there was a bit of injudicious but fairly mild banter about her boosting sales by appearing on their stand in a bikini.   If she’d said that she found such talk unacceptable or appeared to dislike it, they would have been mortified, but she added her comments to theirs. The next thing they knew, she had left in a cloud of indignation and submitted a claim for harassment. Of course, they reached a settlement – it was cheaper and less embarrassing.   But they suspected that she had done this before. And it turned out that she had, several times in fact. She might have argued that she was standing up for women’s rights in the workplace, but the evidence suggests that she was on the make.   2. Be careful of interviewees who ask provocative questions or provide provocative information   Provocative information might include “I’m thinking of starting a family soon”. But be careful to side –step such remarks. It’s not your business. You’re there to consider whether she can do the job. Don’t enter into conversation about irrelevant issues - it will come back to bite you.   3. Plan your recruitment process carefully and ensure that you act lawfully throughout   Think carefully about job descriptions and person specifications. Ensure that there are no discriminatory requirements and, if any could have an adverse effect on a particular group, be sure that you can justify them.   Also watch your wording. For example, if you’re looking for someone “dynamic”, you could be accused of looking for someone young (nonsense but true).   In the Keane case, the agencies made it easy to lodge an age-related complaint by indicating that the work would be suitable for recently qualified applicants. It would have been less risky to simply provide the job content and skills required, rather than classify the post as more suitable for one group than another.   4. Create a clear and non-discriminatory framework for selection  Where appropriate, for example in the case of a disabled applicant, ensure that you offer to make reasonable adjustments if they are required at the selection stage.    Also take decisions based on stringent data. Use competency-based questions and test skills and aptitudes. Provided it is relevant, consistently applied and justified, testing can provide entirely lawful, unequivocal evidence of ability (or lack of it) to do the job   Be prepared to justify your decision, however. It’s very easy to allege discrimination. If you base your decision on objective data and give clear, precise, helpful and evidenced feedback, you are less likely to fall foul of toxic job applicants.