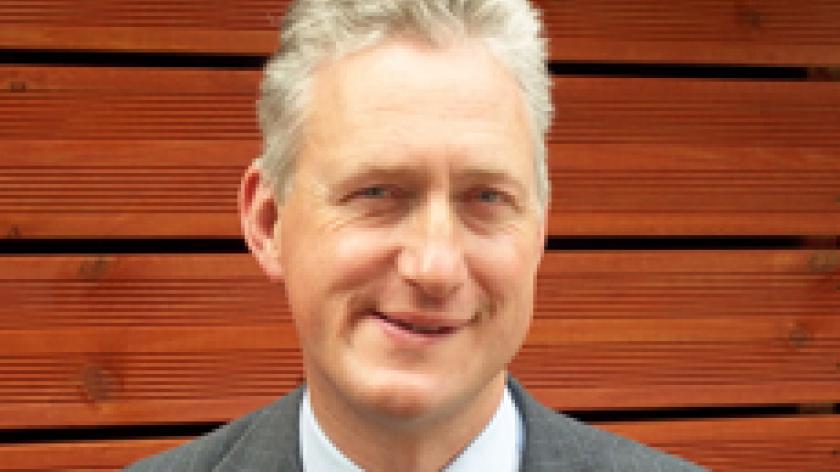 Talking Point: Lembit Opik - Do you know how to manage a maverick?

I suppose you could say that I was a ‘maverick.’

Fantastic read - great to see someone approaching the subject from a different angle, most people pigeon hole mavericks as troublesome and damaging. Great to read an opinion I have shared. Interested to hear other peoples thoughts....

Excellent, I enjoyed your insight and refreshing views. If I may, I would only add that such individuals need constant and careful 'management' as they are prone to drive on regardless of any damage they may incur to either their own career or their organisation's success. By definition, a maverick will not always receive advice even when offered with the best intent.