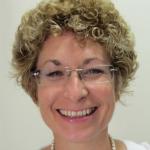 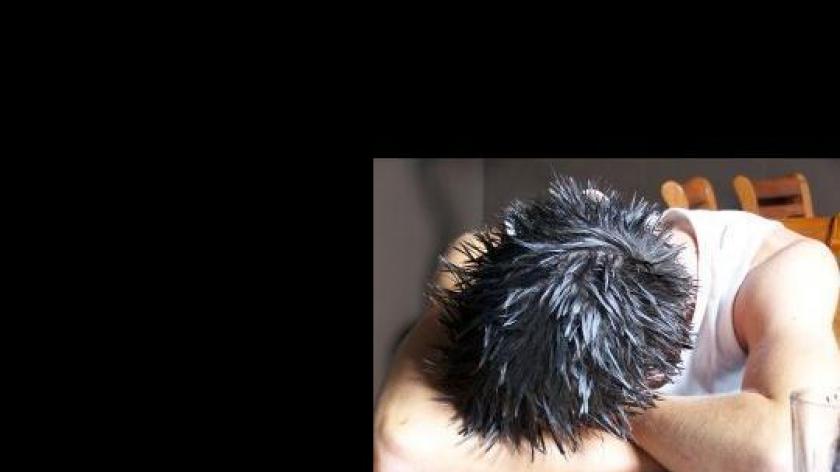 Talking Point: Christmas - Is it really the season to be jolly?

A lot of employees are more likely to be looking for a bit of help and support rather than a party this Christmas.

While it's a rollercoaster time of year for people at the best of times, the financial squeeze is bringing with it new pressures that are generating their own potential problems and stress. Traditionally the main challenge for employers at this time has been trying to avoid assuming a Scrooge-like role and relaxing the rules just enough to allow space for enjoying the festivities, without leaving the business subject to serious productivity issues. But all of those extended lunch hours for shopping and morning-after hangovers are now much less of a concern. They’re the easy bit. Most people know where the boundaries are and if they've stepped over them and so whether they need to make up for it. Trying to help people who are struggling with problems at home – which are usually of too personal a nature to discuss openly, but testing enough to make dealing with day-to-day work tricky - poses a far greater challenge, however. And HR professionals are more likely than ever to be faced with this situation. While the number of calls to employee assistance helplines always spike around Christmas, there have been steep increases in the number of staff looking for help with mental health issues lately - up 70% in two years. The dark side In general, 60% of all staff calls these days relate to personal issues, evidence of the cumulative effect of the problems that people are facing as a result of the recession. And such personal issues are often heightened at Christmas time. For instance, it might be someone's first year without a loved one after a particularly painful bereavement, divorce or break-up. Or after a partner has been made redundant, it might not be possible to give the family the Christmas that they would like to. Or there could be yet more rows over the decision to spend, or not spend, the festive season with the in-laws. Whatever the reason, the pressure that many people put on themselves to have the perfect Christmas can cause them to feel distressed and overwhelmed, particularly if they were previously only just about coping. At best, this situation can result in them becoming downcast, withdrawn and unproductive. At worst, it can spiral into a mental health disorder such as anxiety or depression, prompting individuals to call in sick until the whole thing is over, by which time they might be feeling so hopeless that they struggle to return to work at all. Exaggerated as this scenario might seem, it is played out across organisations large and small, year-after-year. But just a little additional support from their employer is often all that it takes to protect someone’s emotional wellbeing and ensure that they remain present and correct. As a result, HR is in a good position to help by staying mindful of the dark side of the festive season. This means providing managers with clear guidance on potential issues and how best to pick up on and deal with them. Spreading some cheer The natural inclination for many of us is to say nothing for fear of embarrassment or seeming intrusive and simply hoping that any problem will resolve itself. Yet, in reality, a few simple gestures of support can make a huge difference – and it’s far better to offer this support before the classic ‘fight-or-flight’ response kicks in. A straightforward briefing note to managers, backed up by an employee assistance programme or one-to-one meetings in which individuals can discuss their issues, will provide an important basis to start providing effective help. Here are some other approaches that should be recommended to managers:

Whether you feel able to support an affected individual yourself or think it best to direct them to appropriate third party support, the most important thing is to cut people a bit of slack if they need it and maintain an open dialogue so that they feel able to let you know if they’re not coping – especially if they’re surrounded by well-meaning, but high-spirited colleagues. In essence, it’s about showing the human face of people management in order to spread some Christmas cheer.  Mandy Rutter is senior clinical business manager at employee assistance programme provider, The Validium Group.