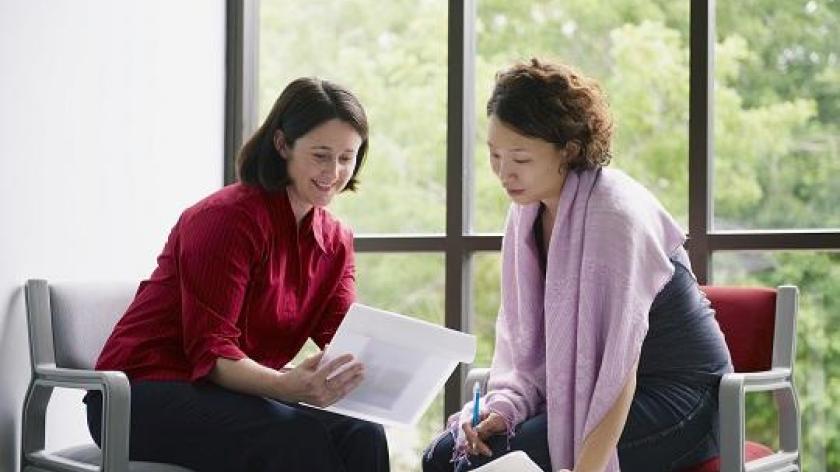 People managers - the war's hotting up for top talent

The role of the line manager has evolved beyond almost all recognition in recent years. The traditionally held view that managers are accountable for making things happen, for delivering results and for creating high performance in their teams is now only a part of the equation.

In today’s post-recession world, many organisations have slimmed down, taking out layers of hierarchical structure and reducing HR support. Consequently, many managers are finding themselves having ‘people conversations’ with their teams for perhaps the first time.

At the same time, post-recession customers, fuelled by the social media revolution and an expectation that great service should be the norm are demanding a more emotionally engaging experience with the organisations they buy from. Managers are therefore under increasing pressure to ensure that this emotional customer experience is effectively delivered by their front line teams.

The ability to truly connect with individuals on a human level has been shown to deliver striking results. As highlighted in the MacLeod report ‘Engaging for Success’ (2009), engaged people generate 43% more revenue, 12% higher customer advocacy and have 18% greater productivity. They are also 87% less likely to leave their position.

According to a recent Gallup poll, 25% of employees would actually fire their manager if they had the power to do so. 47% of them distrusted senior leaders, while 75% reported that the single most stressful aspect of their job was their immediate line manager.

There are a number of reasons for this issue, which organisations are realising and beginning to address. Some of these include:

Organisations with managers who focus virtually all of their efforts on the ‘telling’ part of their role, overlooking the significant impact that is created by subsequent ‘consequences’.

The critical role of consequences

Dr Aubrey Daniels, founder of Aubrey Daniels International (ADI) and writer of the best-selling book ‘Bringing out the Best in People’ has completed research that highlights a striking imbalance in the way that many managers view behaviour in their people.

Dr Daniels highlights that 80% of the ‘people interactions’ that today’s managers focus on fall into the category of what is known as ‘antecedents’. These antecedents prompt a person to deliver a particular behaviour. This could be in the form of a target, a challenge, or in telling somebody what will be expected of them in order to achieve a task.

After a ‘behaviour’ is performed a consequence of some nature will occur to the person who performed it. Whether you are contributing in a business meeting, performing in a football match or drinking a cup of tea, there will be a consequence to your behaviours. Something always happens. You either:

Dr Daniels suggests that the remaining 20% of a manager’s ‘people time’ is typically focused in the consequence area.

However, following many years of extensive research into human behaviour, Dr Daniels believes that the consequence is much more likely to impact on the behaviour happening again or not. In fact he reverses the above percentages – meaning that 80% of the impact is created by the consequence against 20% by the antecedent.

The implications of this research are that many organisations today have managers who are often hugely overlooking the critical role that consequences will be having on team morale, engagement, performance, creativity and innovation.

The experience of organisations around the world is that ‘brilliant people managers’ often know how to use these consequences extremely effectively, but they do tend to be in the minority. Some just instinctively know, but the majority don’t and instead have to learn. Fortunately, this can be a simple process with a little guidance.

The commercial opportunities of winning this war

The commercial returns that can be created by brilliant people managers are often considerable. Our research reinforces the importance of effective people skills:

Far from being limited to the background, the benefits can have a tangible effect and even influence those outside of the business or company.

As for implementing this, hiring managers who are natural people leaders, or have the inclination to learn, rather than simply promoting those who have been at the company longest is advisable. If you are a manager, try to spend less time ‘telling’ and more time ‘following up’ with effective feedback and consequences.