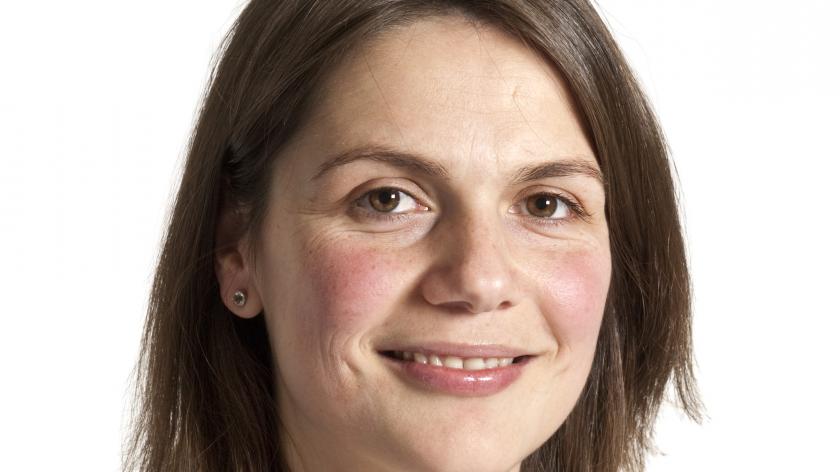 On the case: Can you investigate a sick person?

Continuing her regular column, senior associate Layla Bunni gives insight and advice on real life legal cases. This month, a grievance has been raised against a manager who disappears, claiming stress. How should the investigation be handled?

The dilemma:
An employee (Ms E) has raised a formal grievance against her line manager (Ms M). She has claimed that Ms M is ineffective as a manager and the only way that she appears to be able to manage her staff is to shout and intimidate them. Ms E believes that she has been the subject of bullying and harassment treatment by Ms M. She also believes that other members of the team feel the same way and are intimidated by Ms M. Ms E has confirmed that she would like this matter dealt with through the formal grievance process.
The HR manager has notified Ms M of the fact of this grievance and has confirmed that she will be invited to attend a meeting to discuss the allegations made against her by Ms E.

The following day, Ms M calls in sick and advises that she will be visiting her doctor later that day.  Following her appointment, she advises HR that she will be absent for at least two weeks due to work related stress.  She is due to visit the doctor again in 2 weeks time to get an updated prognosis.

Layla says:
This type of situation is a common one and can be very difficult to manage given the issues involved. There is no straightforward answer to such a situation, and how this is handled very much depends on the circumstances of the case.   Whilst employers owe a duty to the employee who raised the grievance to deal with his or her complaint(s) fairly and properly, the employer also has a duty to properly manage the other employee’s sickness absence.  That employee is entitled to time out of the office to recover from their illness and is also entitled to a fair hearing and to respond to the allegations before any decision is made.

Should the investigation proceed?
Even though Ms M is absent from work due to stress illness, the company should still move forward to investigate Ms E’s grievance. This is in order to establish the facts of the case.  Whilst part of this investigation will involve speaking to Ms M about the allegations made against her (so that she is provided with the opportunity to respond to the allegations), the manager assigned to handling this grievance can still proceed with speaking to the named witnesses to establish from them whether or not they have ever witnessed Ms M’s alleged treatment of Ms E.

Once the manager has spoken to all relevant witnesses, if Ms M remains on sick leave, it should be established whether or not the matter can be put on hold until Ms M returns to work.  If Ms M has been given a return to work date by her doctor which is only a number of days away, it would perhaps be appropriate to delay continuing with the grievance until then.  If Ms M remains on indefinite sick leave however, rather than leave matters lie, the HR Manager may want to consider referring Ms M to occupational health to establish whether or not she is fit to attend an investigation meeting.  As well as asking this question, occupational health should also be asked whether Ms M can deal with the matter by way of written communications/submissions.

If occupational health advise that Ms M is not fit to address the situation either in person or in writing, then the company has no alternative but to delay matters until she is determined fit to return to work.  Ms E should be notified of this, and she should be made aware that the company will address the situation as soon as they are able to do so, but presently their hands are tied.  Ms E should be fully satisfied that the company is properly dealing with matters. She should also be happy to continue working in her role given that Ms M is not present.

As soon as Ms M returns to work, the investigation into the grievance should proceed so that the matter can be concluded.

Other employees
At the same time as the company proceeds with the initial investigations into Ms E’s grievance, given her comments that others within the team might be subject to the same treatment by Ms M, it is important that HR make all staff members aware of the company’s policy with regard to dignity in the workplace.  Staff should be reminded that if they believe that they are being subjected to bullying and harassment treatment in the workplace, the matter should be raised by following the company’s grievance procedure.  Employees should also be told that bullying and harassment will not be tolerated in the workplace and that necessary action will be taken to protect employees.

Managing Ms M’s sickness absence
The treatment that Ms M receives from the company should be the same as that which any other employee on sick leave receives.  She should not be treated any differently because a grievance has been raised against her.  Whilst the company’s natural reaction would be to assume that her sickness absence is nothing more than a way to avoid dealing with the grievance, if she is properly submitting her sickness certificates, then the company should assume that she is genuinely ill.  It is important that you continue to bear in mind that until Ms M has been given the opportunity to respond to the allegations made against her, she should not be considered guilty of the alleged offences.  She should not be treated unfairly, nor should her situation be managed in a way that would make it seem to her that the decision has already been taken that she is guilty of the offences.

Ms M should be made aware from the outset that the matter will be addressed upon her return to work.

Further action
Once Ms M returns to work, the company can proceed to complete its investigations with her.  If it is determined that Ms M has subjected Ms E to bullying treatment, the matter should be dealt through the company’s disciplinary procedure.  If, it is established through that process that Ms M has been malicious and has intentionally bullied and intimidated Ms E, then depending on the circumstances of the case (including any mitigating factors that Ms M puts forward), the company may have sufficient grounds to terminate her employment on grounds of misconduct.  If it is established however that Ms M’s behaviour was simply down to bad management, pressures of work etc, it may be more appropriate to provide her with a written warning and also some appropriate training e.g. enrolling her on an anger management course.

Layla Bunni is a senior associate, specialising in employment law at Starr & Partners LLP. She advises on a wide range of both contentious and non-contentious employment issues.