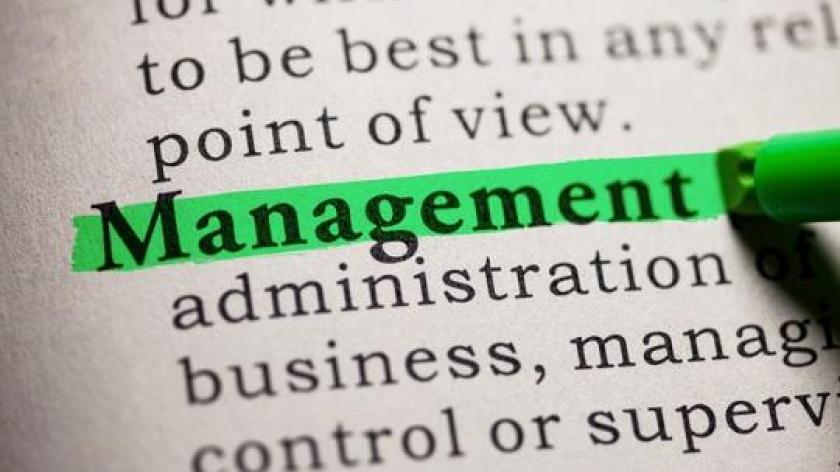 No progress on race inequality in leadership, report finds

Racial inequality in UK management is no better now than it was in 2007, a new report has claimed.

The proportion of Black, Asian and minority ethnic (BAME) people in top management increased by just 0.5% between 2007 and 2012, according to the report by Business in the Community’s race equality campaign Race for Opportunity.

Findings also revealed that 74% of management positions held by BAME people are concentrated in just three sectors: banking and finance; distribution, hotels and restaurants; and public administration, education and health.

Yet management positions in sectors such as energy and water, legal, media, political, and construction, are mainly held by white people – a situation that hasn’t much changed since 2007, the report said.

Race for Opportunity is urging the government to conduct a review into racial barriers in the workplace, similar to the Lord Davies’ review into women on boards, as well as add two words – “and race” – to the UK Corporate Governance Code.

Sandra Kerr OBE, Race for Opportunity director, said that this “urgently” needs to happen to avoid passing the “point of no return”.

“By 2051, one in five people in the UK will be from an ethnic minority background, representing a scale of consumer spending and political voting power that business and government alike cannot afford to ignore.

“The gap must not be allowed to widen further, but without action, little will change.”

Other findings showed that there have been significant falls in management positions held by BAME people across the East Midlands, North East and Yorkshire & Humber between 2007 and 2012, while 5.5% of ministerial appointments were given to BAME people in 2012/13, which is a decrease from 7.2% in 2011/2012.

The report also urges employers to do more to attract and retain BAME workers, and includes recommendations to support them, including monitoring, mentoring programmes, board level sponsorship and role models.