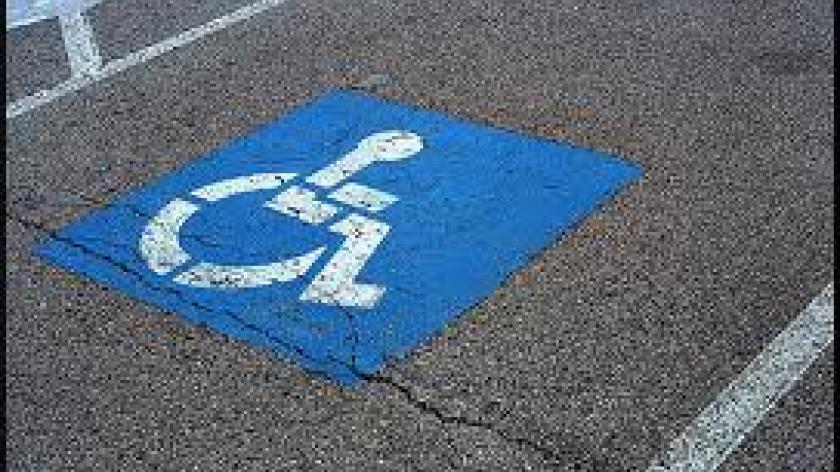 Disabled employees are more likely to be physically and mentally bullied at work - often by their manager - a UK academic study finds.

The research from Cardiff and Plymouth universities revealed that employees with physical and mental disabilities or long-term illness are twice as likely to be physically attacked at work.

They also endure higher rates of insult, ridicule and intimidation. Typically, bullying takes the form of being given impossible deadlines, or being ignored, teased or gossiped about.

It was a similar story in all areas of ill-treatment studied in the research. The long-term ill or disabled were more likely to be shouted at, insulted, humiliated, ridiculed or injured at work as a result of aggression.

Worryingly, the abuse is most likely to come from a manager, cited by 45 percent of the bullying sufferers with disabilities. Clients and customers were also to blame in 28 percent of cases, followed by colleagues, mentioned by 18 percent of respondents.

People with a psychological or learning disability were also revealed as more likely to be bullied, perhaps because their disability is not so obvious. The authors warned that the bullying could damage someone’s productivity, reinforcing the prejudices of the bullies.

“Any one of these forms of ill-treatment could have an adverse effect on their productivity and, in turn, shore up assumptions about the lack of productive worth of people with disabilities,” they noted in the paper, The Ill-treatment of Disabled Employees in British Workplaces.

“The efforts employees with disabilities make to escape ill-treatment may also exacerbate their marginalisation in less productive, and less well paid jobs, or even lead to their withdrawal from the labour market altogether.”

The report authors suggested the catalysts for the abuse could be conflict with managers over sickness absence. But as the bullying was also levelled from colleagues and clients, they also concluded that “stigma and discrimination” against people with disabilities was the likely cause.

Amy Jones, a solicitor at law firm Thorntons advised: “The best thing to do is not to suffer in silence. Most employers should have an anti-bullying policy or a grievance policy.”

Bullying victims should keep a record of incidences, including any witnesses, and then report their worries to their line manager, she suggested. If the line manager is the bully, then they should talk to their manager’s superior, as well as reporting their grievances to the HR department.

It’s vital for HR to deal with complaints promptly. HR professionals should not automatically leap to disciplinary measures, warned Jones, but to tread carefully, particularly if the two employees had to work together closely.

“HR can play a core role in terms of mediating between the two and finding out, for example whether it is a capability or training issue. Disciplinary procedure is only one aspect.”