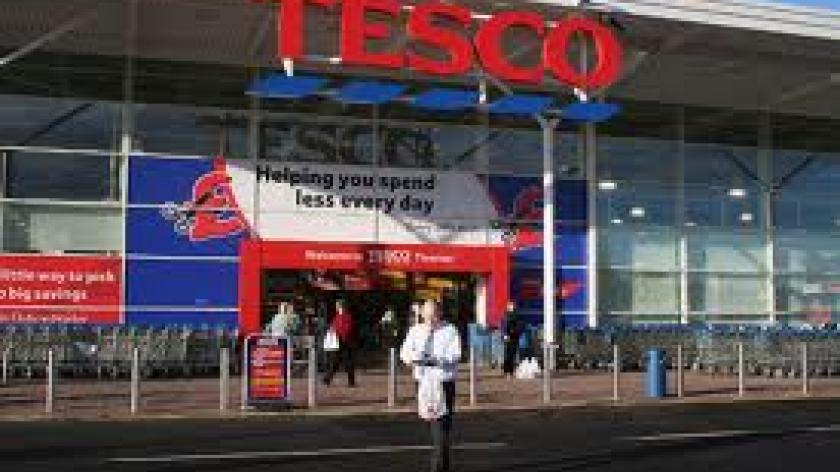 Tesco faces a fine of up to £200,000 after immigration officials found foreign students to be working illegally at one of its warehouses.

According to the Daily Telegraph, UK Border Agency officials arrested 20 students of nearly a dozen nationalities at the site in Croydon, South London last month for alleged breaches of their visa terms.   The terms placed restrictions on the number of hours that they were allowed to work. It is understood that at least seven of the students, who were mainly of Bangladeshi and Indian origin, have since been deported.   They had been given the right to work in the UK, but had done so for up to three-and-a-half times longer than their visas permitted. The remaining students are also thought to still be under investigation.   As a result of the probe, Tesco has been issued with a “notification of potential liability”, but the Home Office is currently deciding on whether to upgrade the document to a full liability notification and impose a fine of up to £10,000 per illegal worker.   The supermarket chain needed to provide “evidence that it was carrying out the legally required checks to avoid a fine,” the government department said.   UKBA officials had approached Tesco executives before the sting and asked them to continue providing the students with illegal overtime in order to “catch them in the act”.   In cooperation with the retailer’s managers, the Factory Lane warehouse was subsequently raided at 3am on Saturday, 21 July. Investigations showed that the students had been working between 50 and 70 hours per week during the school term, even though their visas only allowed them to work for 20 hours.   Tesco attested that it was “co-operating fully” with UKBA officials and had tightened its procedures as it did “not condone illegal working of any kind”.   “As a result of this visit, a small number of staff were found to have breached the terms of their working visas. We continue to cooperate fully with the UK Border Agency as they look into this issue,” the firm said in a statement.   Tesco added that it had a “comprehensive system” for ensuring that the correct procedures were followed in this area, which had been “externally audited and generally work well”. But it had now “taken additional steps to ensure that an incident of this nature does not happen again”, the statement said.