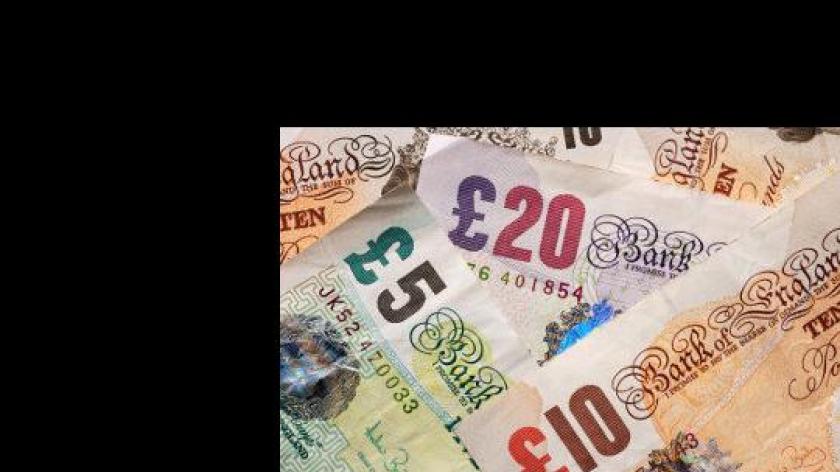 While smokers cost their employers £1.4 billion per year in sickness absence and lost productivity, a growing number of workers are also worried that they drink too much.

According to a report in the journal ‘Addiction’, current smokers take on average 2.7 more days off sick than non-smoking colleagues and are 33% more likely to miss work.   But sickness absence is only one cost associated with smoking in the workplace. Others include lost productivity as a result of smoking breaks as well as the cost of cigarette-related fire damage.   Jo Leonardi-Bee, a lecturer at Nottingham University’s division of epidemiology and Public Health School of Community Health Sciences, and her colleagues wrote in the report: “Quitting smoking appears to reduce absenteeism and result in substantial cost savings for employers”.   Their research was based around an analysis of 29 separate studies conducted between 1960 and 2011 in Europe, Australia, New Zealand, the US and Japan among more than 71,000 public and private sector workers.   In a second sobering study undertaken by Vision Critical and commissioned by charity, Action on Addiction, meanwhile, it was revealed that 32% of UK workers are worried that they, or people close to them, drink too much or are over-reliant on alcohol. Some 12% of men worry that they drink excessively compared with only 5% of women. But a concerning one in 10 of both genders said that they drank excessively to cope with work-related stress, with the problem being particularly acute in Scotland.   Surprisingly though, the figure fell to only one in 20 among Londoners - although 20% said that they regularly drank too much because of events offering free booze compared with a national average of 15%.