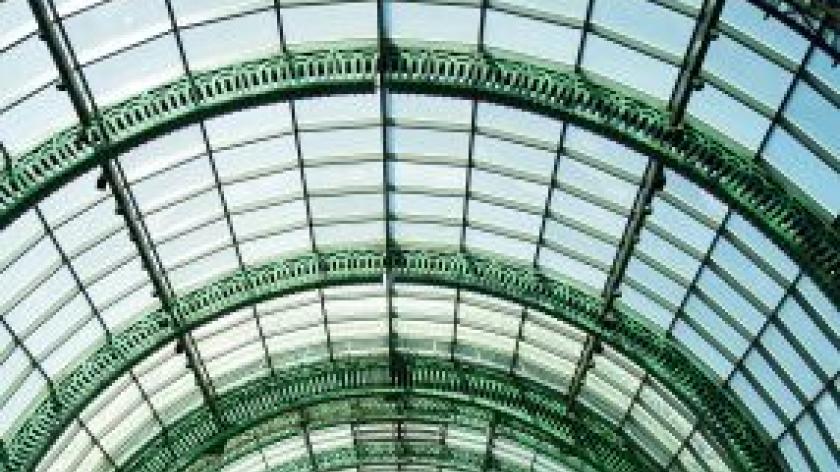 The European Commission’s decision to significantly water down plans for legally-binding quotas in order to boost the number of women on company boards has met with a mixed response.

The original aim had been to impose strict 40% quotas on both executive and non-executive board positions within public companies.   Under the new proposals, however, member states will only be required to impose sanctions on firms that fail to hire female candidates who are equally as qualified as their male counterparts for non-executive posts alone.   The Directive, which is a temporary measure that is set to expire in 2028, will be enforceable among publicly listed companies with more than 250 employees by 2020 and be applicable to state-owned firms by 2018.   A “flexi quota” or obligation for public companies to set their own self-regulatory targets for higher levels of female representation at executive level will also come into force in 2020 – or again 2018 for state-owned enterprises.   Katja Hall, chief policy director at employer lobby group, the CBI, said that employers would be “relieved that the Commission had listened to their concerns”.   Ann Francke, chief executive at the Chartered Management Institute, likewise believed that, while the underrepresentation of women at board level had to change, the introduction of mandatory quotas was not the way to do it.  Creating gender-diverse boards  “Women managers do not want to sneak into the boardroom after forcing the door with a legal crowbar. The door should be thrown open to welcome them because the evidence shows that more gender-diverse boards perform better,” she said.   But to make the dream a reality, organisations needed to “fix the talent pipeline” in order to ensure that less women were “leaking out” of it and more were appointed to senior management jobs, Francke added.   She also believed that government proposals requiring employers to report on how many females were in the senior echelons could prove a “more effective way of driving change”, particularly if pay was added to the list too.   But Fiona Hoston Moore, a partner at accountancy firm, Reeves, and a campaigner for enforceable quotas, disagreed. She described the EC’s proposals as “very weak” and, because they fell “disappointingly short of what are needed to redress the bias against women” would only encourage “more tokenism”.   Although the UK government had argued that the number of women on boards had risen thanks to taking a voluntary approach to the issue, the increase was mainly in the non-executive sphere, where they had little responsibility for decision-making, Hoston Moore pointed out.   The number of females in executives roles, on the other hand, currently stood at just 6.6%, a rise of only just over 1% since the publication of Lord Davies report 18 months ago.   “Bias, both conscious and unconscious, remains in the boardroom and in recruitment firms,” Hoston Moore said. “Quotas are not discriminatory – they correct existing discrimination so allowing strong women candidates to get a fair crack at top appointments.”