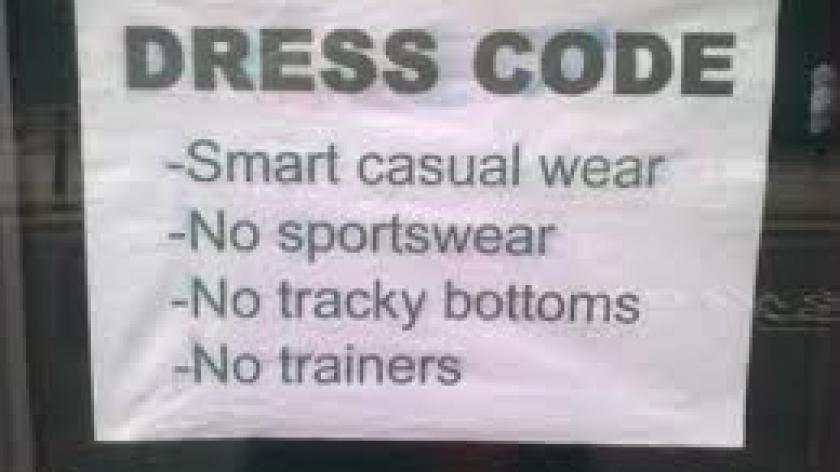 The Metropolitan Police’s decision to ban both officers and civilian staff from having visible tattoos could be indirectly discriminatory in certain circumstances, a lawyer has warned.

The Met’s commissioner, Bernard Hogan-Howe, has ordered personnel who already have visible body art to cover it up as it could “damage the professional image” of the UK’s largest force.   In a memo sent to both police officers and civilian staff on Monday, he said that, if it wasn’t possible to cover the tattoos up with everyday clothing because they were on the face, above a collar line or on the hands, the individuals concerned must register them as a “formal written declaration to their line manager before 12 November 2012”.   Failure to do so would render them liable to disciplinary action and was likely to be considered gross misconduct, which is a dismissible offence.   According to the Telegraph, the move marks a tightening of the Met’s already strict policy in the area. Potential recruits previously had to provide photographs of their tattoos in order to ensure that they complied with the organisation’s “dress code”. Any body art considered discriminatory or violent ruled the applicant concerned out.  Indirectly discriminatory  Paul McKeever, chairman of the Police Federation of England and Wales, which represents rank-and-file officers, told the newspaper that he was surprised to hear that the Met had issued its statement without consulting his members.   While there were “very few” officers with tattoos on their faces or necks, the diktat could cause problems for former soldiers who often had them on their hands, he added.   “I wouldn’t want to see any of them put in a position that causes difficulties as they’re often some of the finest officers we’ve got. I don’t see how it could affect their ability to do their job,” McKeever said.   But Gagandeep Prasad, senior associate in the employment team at law firm Charles Russell, pointed out that from a legal perspective, such a move could, in limited circumstances, “be indirectly discriminatory under the protection against discrimination on grounds of religion or belief”.   For example, if a particular tattoo was a manifestation of an individual’s religious beliefs, the Met would have to demonstrate that its ban was a proportionate response to legitimate concerns.   “In a world where tattoos are commonplace amongst sportsmen and women and other celebrities, it is difficult to see how the police will be able to justify such a ban as portraying a ‘thuggish’ image, if faced with claims of discrimination,” Prasad said.

Really awesome job that you are performing in form of news. Thanks for sharing this useful information with us. Daily Reading news is most helpful thing for us. "Research has already shown that no matter how paradoxical it may be, you can save a good mood, have repeatedly gone through bad events. This is due to the fact that the brain adapts to the negative" - says study author - Dr. Moshe Shai Ben Haim from the School of Psychology at Tel Aviv University. Breaking News Headlines (http://bbcnewsplanet.com/).