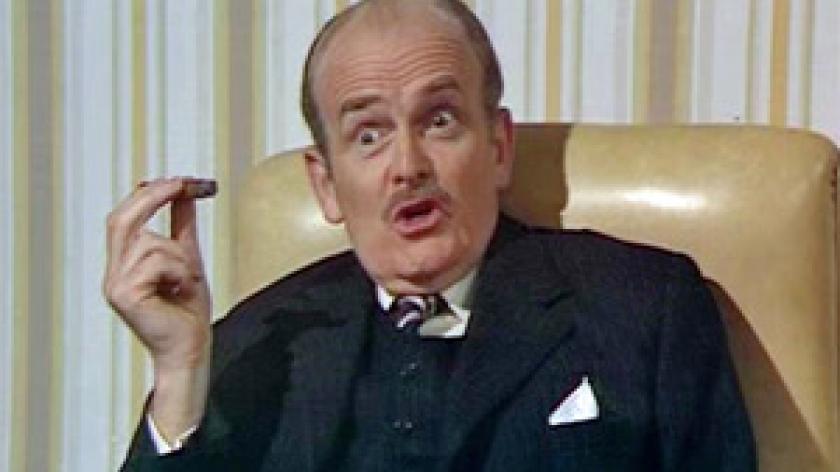 Almost a third of UK senior managers are looking to switch jobs this year, according to an independent report commissioned by career advisor AGM Transitions.

The research found that the desire for a new job was high among senior managers, prompted by the prospect of better pay (37%) as well as a fresh challenge (18%). But these dreams were tempered by doubts about finding a suitable post in the current economy, with only 37% confident of securing a new role. While social media has infiltrated people’s personal lives, the research uncovered a lack of awareness of its potential as a business tool. More than two-thirds of the 100 UK business decision makers surveyed failed to use social media to promote or market themselves, preferring to use more established channels, such as job websites (50%) and newspaper adverts (33%), as well as headhunters (29%), friends (29%) and family (26%). Although the desire to move jobs was strong, 40% of respondents felt daunted by the prospect of finding the right opportunity and were worried about change. Despite these worries and challenges, just 13% of the decision makers planned to seek advice from careers consultant to improve their chances of success. “The research highlights that many UK business decision makers will be looking to move jobs this year, yet a significant number are not confident of finding the right opportunity and many job hunters will simply not prepare themselves in the right way before going to market,” said Stephen Mansbridge, executive director and co-founder at AGM Transitions.