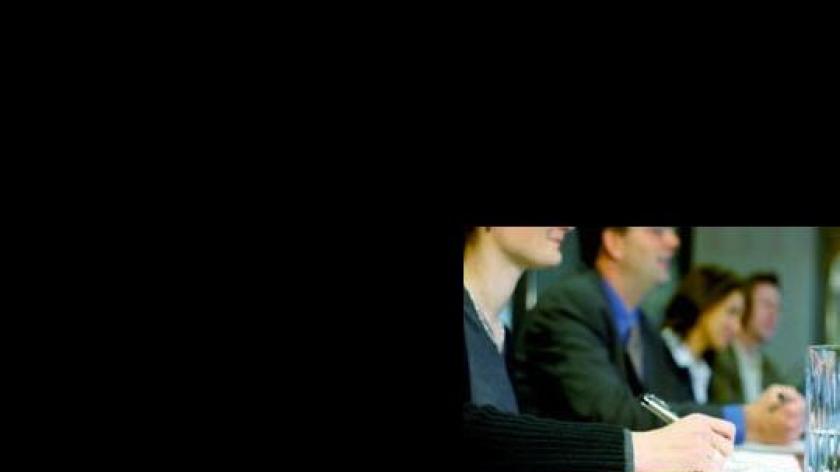 The coalition government’s rush to offload public sector jobs onto the private sector led to a 37% hike in TUPE-related employment tribunal claims last year, according to lawyers.

Cases relating to the Transfer of Undertakings (Protection of Employment) Regulations 2006 have been the only form of employment dispute to increase significantly over the last two years.   The number of claims jumped from 1,900 in 2010/11 to 2,600 in 2011/12, but was 44% higher than in 2009/10, the last year before the coalition government came to power.   Louise Holder, principal at commercial law firm EMW pointed out that the bid to find efficiency savings by moving public sector jobs to the private sector had “entangled local government, central government, quangos and their providers in some costly employment disputes, as elements of these employment regulations seem to have been overlooked”.   TUPE can apply if jobs are outsourced or if businesses change ownership and means that employees have the legal right to transfer to their new employer under existing terms and conditions. If they are subsequently made redundant quickly as part of cost-cutting exercises or their job roles and benefits are changed, a TUPE claim can automatically be triggered. “New employers need to be very careful making redundancies – they can’t be made just because of the transfer,” Holden warned.   Instead they had to demonstrate clear organisational or economic reasons for taking such action and “even then, tribunal claims can still be brought under other reasons such as ‘failure to consult’”, she explained.   If the claim was successful, the tribunal could choose to award whatever compensation it felt was just, up to a maximum of 13 weeks’ pay per affected individual. Moreover, consultation and information failures could lead to joint and several liability between outgoing and incoming employers.   Another thing worth noting was that a lot of the workers covered by TUPE were unionised and fully briefed as to their rights. There was also a suspicion that trade unions knew immediately whether redundancies were likely to trigger the regulations, but waited until the process was complete before supporting employees in bringing a claim.   “A rush to reform the delivery of public services – like the “bonfire of the quangos” – can lead to a tangle of lawsuits,” Holder warned.