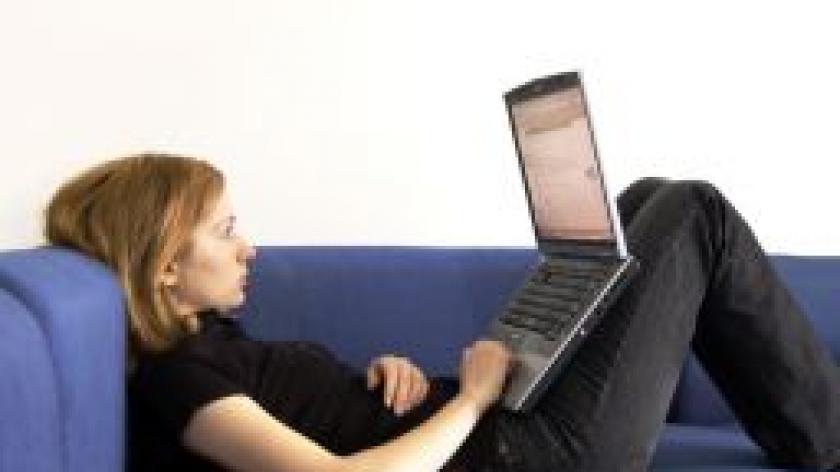 Flexible working has taken hold in 94 percent of UK firms, but a few niggling negative attitudes must be snuffed out if it is to deliver maximum business benefits, finds an Institute of Leadership & Management (ILM) report.

The survey’s findings suggest the days of the 9 to 5 grind are numbered. Half of the 1,000-plus managers questioned by ILM believed flexible working was "standard practice." Sixty-two percent had senior managers who worked flexibly themselves and 82 percent of managers understood the business benefits it could bring.

Two-thirds of respondents acknowledged it was a useful weapon to boost staff commitment to an organisation and to encourage staff retention, mentioned by 78 percent.

Flexible hours was the most common form of flexible work arrangement, followed by part-time employment, off-site working and job sharing. There was little difference between the number of men and women taking advantage of flexible working.

Despite the acknowledged benefits of flexible working, a fifth of respondents worried that working flexibly could damage their careers and almost a third had heard colleagues make derogatory comments about flexible working.

Not all firms encouraged flexible working either. A third of office-bound managers who wanted to work flexibly felt “afraid to ask” because of the culture of the organisation, while a further 27 percent said it was viewed as inappropriate for managers.

Only last week, Yahoo chief executive Marissa Mayer provoked a storm of protest from working mothers and flexible working proponents when a leaked memo revealed the company intended to ban home working from June this year.

“Negative attitudes towards flexible workers are often prompted by a sense of unfairness and poor communication from senior management on policy,” said Charles Elvin, chief executive of the Institute of Leadership & Management (ILM).

“Openness and honesty about flexible working policies can alleviate worries and uncertainty, help to address negativity and highlight the opportunities and advantages to all staff.”