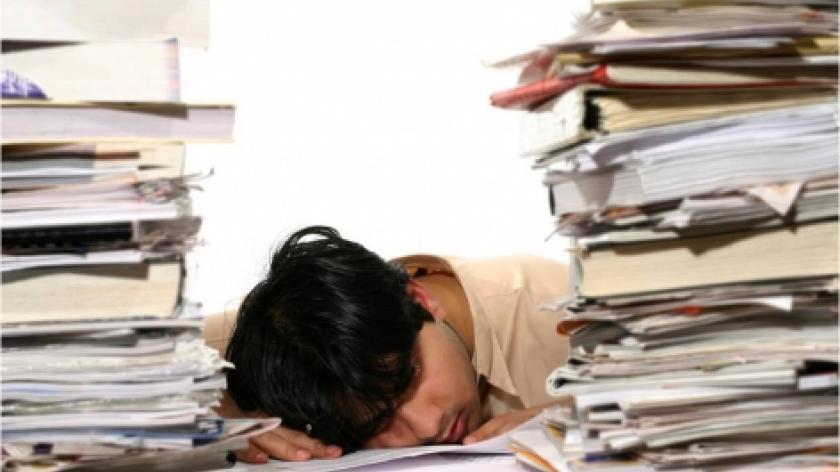 Government plans to introduce flexible parental leave have been variously described as “disappointing” and an “administrative nightmare” for employers.

The legislation, which is due to come into force in England, Scotland and Wales in 2015, will enable parents to share up to a year’s leave in order to look after their new-born children.   New mothers can currently take a maximum of 52 weeks of leave after the birth of their child, while fathers are entitled to two weeks of statutory paternity leave and can take up to six months as a block after the baby is 20 weeks old.   But the new system, which is supposed to offer “maximum flexibility”, will mean that:

Deputy prime minister, Nick Clegg, who announced the move at Third Door, a centre that combines a workspace for parents with childcare for their children in Putney, west London, said that he had considered extending paternity leave too, but had backed down following concern within government and among business groups.   “I’ve accepted that extending paternity leave should be examined when the economy is in a stronger state,” Clegg said.   But Sarah Jackson, chief executive of Working Families, described the decision as “disappointing”. International evidence showed that earmarked leave for fathers, when combined with adequate pay levels, encouraged take up, which meant that the charity would press for “further amendments to the proposals before they become law,” she added.   But Mary Clarke, employment partners with DLA Piper, said that the plans would already take some getting used to by employers. Many saw them as a “significant burden”, particularly as they had only recently had to get to grips with Additional Paternity Leave.   “Practically speaking, employers are likely to have to deal with different requests from each of their employees, making it an administrative nightmare and removing all certainty about the timing and amount of leave individual employees will take,” she warned.