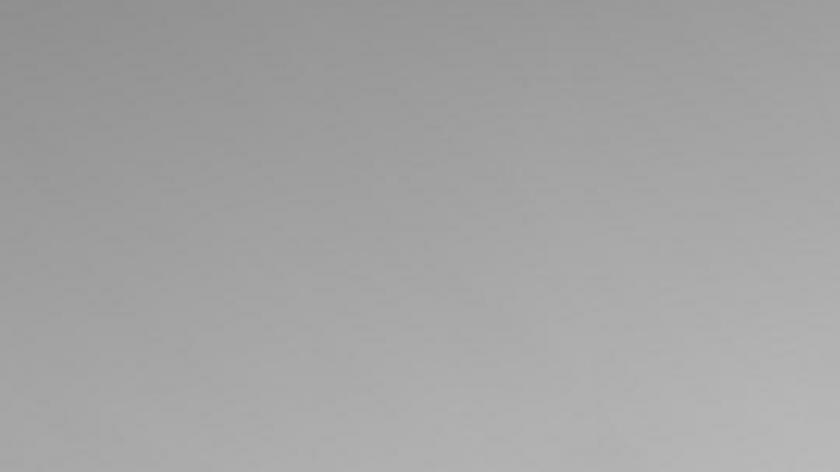 A female solicitor has accused a former “bullying” boss of sacking her unfairly due to her gender after she began a relationship against his wishes.

Kate Baker, who qualified as a solicitor in 2004 and had been earning £45,000 per year, attested that she had been warned both against having a relationship or having babies. She is claiming sexual harassment, sexual discrimination and unfair dismissal against her former manager, Chris Lingard, managing partner at law firm, Follett Stock. According to the Daily Telegraph, her statement to the Exeter-based tribunal judge, Christopher Carstairs, Baker described a “culture of bullying” and “oppression” at the company’s Truro office in Cornwall where she was based. In her first two weeks of working there, she attested that she saw one woman reduced to tears, while Lingard also allegedly shouted at another female about swapping desks. Baker also claimed that employees were not allowed to talk between the hours of 9am and 1pm, a period that was labelled “golden time”. Staff were likewise criticised for taking lunch breaks, the way in which they took calls and for leaving the blinds down, she added. 'No relationship or babies' But Baker attested that the “bullying” against her began after she started a relationship. She told a tribunal hearing in Exeter: “Mr Lingard on many occasions told me that he did not want me in a relationship or to have babies. I have a text message from Mr Lingard’s wife [Fiona Higgins who is a Business Director at Follett Stock) which says ‘he (Lingard) does say he doesn’t want you in a relationship!!!” At a meeting last May, Baker added that she had been harangued by him and described as ‘s***t’. “In my career I have never been told by a colleague or supervising partner that my work is ‘s***’. The treatment came out of the blue. Mr Lingard awarded me a prize in December 2011 after only being at the firm for two months (and when I was single),” she continued. He then allegedly berated her for 1.5 hours and attempted to dismiss her by email while she was off sick with work-related stress due to factors such as harassment. “I am of the opinion that Mr Lingard believed he lost control when I started a relationship and this was the true reason for dismissal,” Baker said. Follett Stock have denied the claims of bullying and harassment. A full hearing is due at a later date.