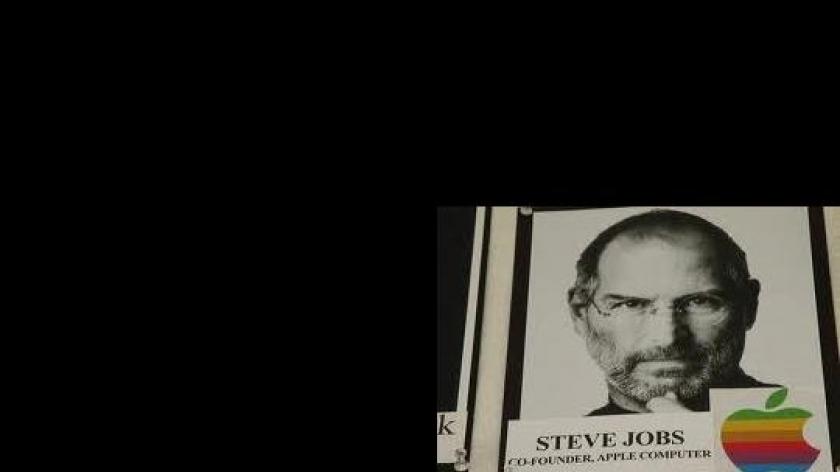 A former employee is suing Apple for emotional distress after being dismissed last December, claiming that co-founder and chief executive Steve Jobs had promised him a job for life.

Ousted executive producer Wayne Goodrich alleges that, during a one-to-one meeting in 2010, Jobs, who died last October after a five-year battle with cancer, had told him that there would always be a job at the high tech giant for him, even if he were no longer around. A lawsuit filed in The Superior Court of California, stated: “This express promise made by Steve Jobs was consistent with a practice that Steve Jobs had, acting on behalf of defendant Apple, of promising job security to certain key employees who worked directly with him for many years.” Goodrich was dismissed in December for what were described as “business reasons” not linked to work and is suing for breach of contract and unfair business practices. He is seeking compensation for lost pay, benefits, the loss of restricted stock and emotional distress. According to the suit, Goodrich helped to undertake the product launches for both the iPhone and iPad and introduced Apple to the makers of the Siri voice software, which is now employed in iPhones. Taking steps He described himself as a “confidant, sounding board, and close adviser to Jobs and claimed to have worked for at his companies, Apple, Pixar and NeXt, for more than 21 years. Apple has yet to comment on Goodrich’s allegations. According to the Daily Telegraph, a web site bearing Goodrich's name indicates that he plans to release a book entitled 'Stevenote' (a colloquial term used to describe Jobs' keynote speeches at Apple conferences) either later this year or early next. Meanwhile, according to the US-based Fair Labor Association, Foxconn, Apple’s chief manufacturer in China, has taken steps to improve employee working hours and conditions. Following an inspection, the FLA found that it had introduced health breaks and measures to guard against repetitive strain injury and is limiting working hours to 60 per week, including overtime, ahead of schedule. Apple and the FLA had previously laid out a 15-month action plan, with a deadline of 1 July 2013, following a probe that was the result of a number of suicides. The report, published yesterday, was a status update on the implementation of the recommendations and covers three factories that employ 178,000 workers making Apple goods.