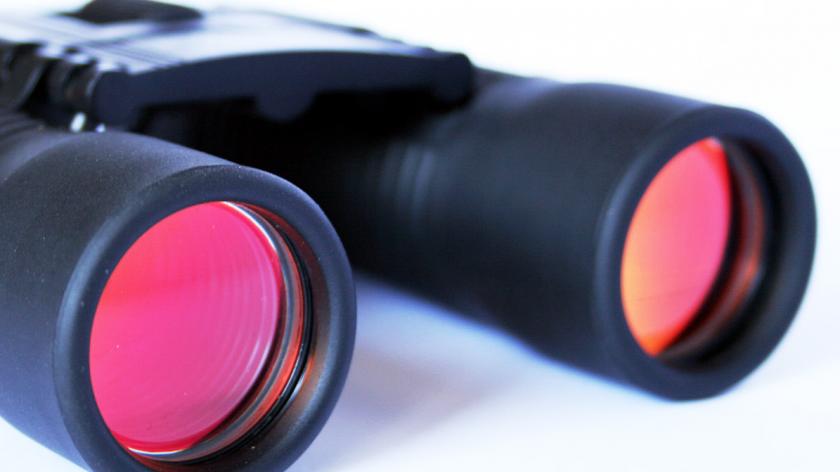 News: Dyson sues Bosch after discovering 'spy' on its staff

Dyson is suing German rival Bosch after claiming that it paid a spy to steal company secrets while working at the British engineering group’s high security research and development unit.

The company attests that a rogue employee, who is thought to be Chinese, had been handing information over to Bosch divisions in the UK and Germany for two years when employed at its digital motors facility in Malmesbury, Wiltshire. The secrets were then allegedly passed on to Bosch’s motor manufacturer in China.   On filing proceedings in the High Court in London yesterday, Dyson claimed that Bosch “paid the mole via an unincorporated “business” created specifically for the purpose” and that its vice president of engineering was his primary contact.   When Dyson requested the return of its information, however, Bosch allegedly “refused to engage”, which led to the lawsuit.   In a statement, Dyson said: “Bosch vice president, Dr Hirschburger, was aware of the engineer’s employment at Dyson. Dyson has confronted Bosch with evidence of wrongdoing, but it has refused to return the technology. Nor has it promised not to use the technology for its benefit, forcing Dyson to take legal action.”   Mark Taylor, Dyson’s research and development director, pointed out that the firm had spent more than 15 years and £100 million in developing Airblade hand dryers and high-speed brushless motors, which powered its vacuum cleaners. As a result, “we are demanding the immediate return of our intellectual property,” he said.   But Bosch denied the allegations and told the Guardian that Dyson had simply “employed an individual with a pre-existing consultancy agreement with Bosch Lawn and Garden Ltd in relation to garden products, and not vacuum cleaners or hand dryers as Dyson implies”.   The company had sought to find out the full details of what had happened, including what confidential information had allegedly been passed on, it said.   “Bosch regrets that Dyson has chosen to issue legal proceedings and a press statement at this stage, but will continue to act in the appropriate way,” the firm added.