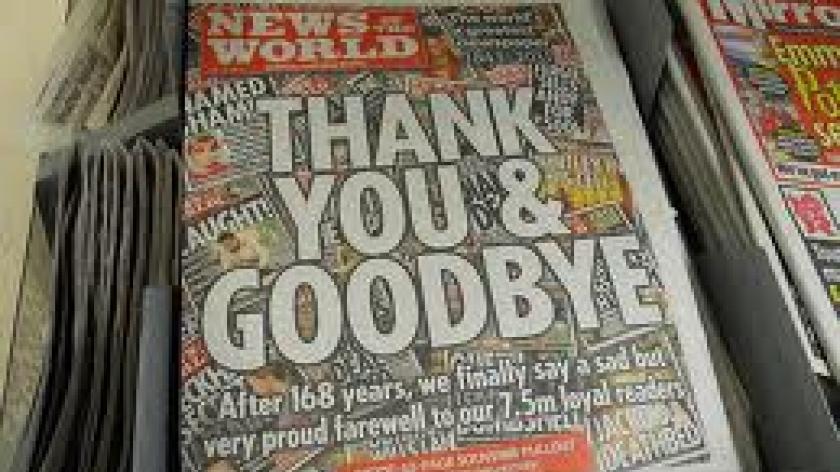 Former News of the World editor Andy Coulson has won his appeal against a High Court ruling that News Group Newspapers does not have to pay his legal costs.

Coulson, who is facing trial next year on charges related to his alleged involvement in phone hacking while at the now defunct Sunday paper, sued NGN over an indemnity clause in the compromise agreement that was signed when he left in February 2007.   Coulson went to court in a bid to force the company to “pay the professional costs and expenses properly incurred” by him “in defending allegations of criminal conduct” during his tenure. NGN stopped paying his legal costs in August 2011.   But while the High Court ruled last year that the firm was not liable for such costs, Lord Justices Laws, Sullivan and McCombe sitting at the Court of Appeal in London, today allowed Coulson’s appeal.   NGN have not yet clarified whether they will, in turn, make a further appeal to the UK Supreme Court, the highest court in the land, however.   At last December’s High Court hearing, NGN’s counsel argued that the clause in question covered the “occupational hazards of being an editor” rather than criminal activity. Moreover, if there were any obligation, it would come into effect when the criminal proceedings were over and not before, the counsel said.   Earlier this month, however, three Appeal Court judges agreed to hear an application by Coulson’s lawyers to admit fresh evidence relating to the criminal investigation.   The evidence included material, which had appeared in the press and which NGN would neither confirm or deny, that former chief executive of News International, Rebekah Brooks, and various employees at the Sun newspaper had been indemnified for some criminal proceedings and did not have to wait until the end of the case to be recompensed.   Lord Justice McCombe, giving the unanimous ruling of the court, said that he was “satisfied” the clause did cover Coulson’s costs and expenses of defending the criminal allegations”.   “I cannot accept the [High Court] judge’s view that because Mr Coulson’s duties as editor comprised only lawful duties, it cannot have been intended that activities outside his lawful responsibilities would be covered by the indemnity,” the ruling said.   Such a stance would “surely deprive the indemnity of all practical use. It would not even cover the editor for the costs of defending proceedings arising out of the publications of alleged libels or publications said to constitute a contempt of court, the very occupational hazards of editorship referred to by Mr Jeans [NGN’s lawyer] in argument”, the ruling added.