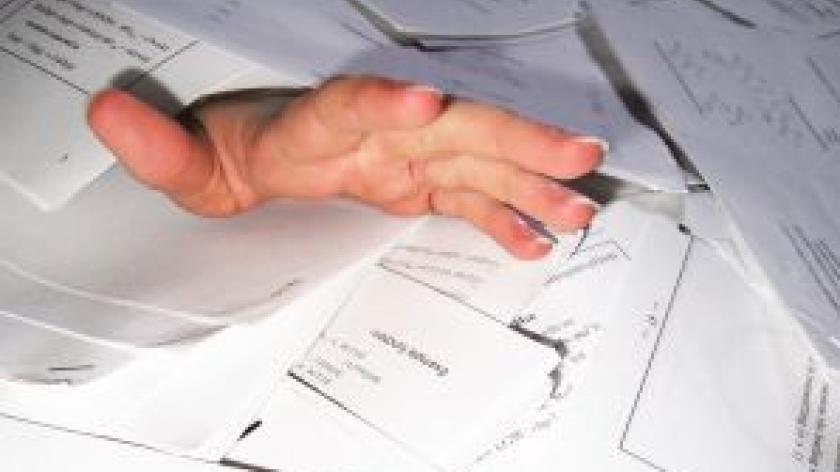 News: 72 percent of workers give 10 hours of free labour a week

Nearly three-thirds of British workers are working 10 hours extra every week, providing a boost of £142bn to the economy, according to new research from Travelodge.

One in ten employees is working their weekly workload again, while a third of British workers are working an additional 16 hours a week more now for free than prior to the economic downturn.

Londoners are the biggest workaholics, providing 12 hours a week of free labour. Workers in Liverpool came in second, with 11.5, while workers in Birmingham took third position with 10 hours.

Two-thirds (66 percent) of British workers experience soaring stress levels on a regular basis, while 33 percent find it difficult to get through their average working week. Close to half (46 percent) of respondents carried on working after they’d left the workplace, with a further third admitting to working over the weekend.

A third of women (34 percent) confess to working ‘extra hours’ during the weekend, compared to a quarter (24 percent) of men.

Corinne Sweet, psychologist said: “This research is certainly a wake-up call for us to switch off our gadgets and get away from the clutter, pressure and stress of working life. Cramming extra work into an already busy working week shows danger signs of us becoming a nation of workaholics, heading for serious psychological and physical ‘burnout’.”

Perhaps unsurprisingly given who commissioned the research, the survey found 35 percent of adults reported a night away from home is the tonic they need in order to feel rejuvenated, while 45 percent cited a romantic night away with a loved one.

Despite this, it’s interesting that so many workers are putting in extra time, although it would be useful to know why this is happening – perhaps fear for job security due to the lingering effects of the economic downturn.

The study surveyed 2000 workers across the UK.

Really enjoyed this article, although the numbers are quite alarming.

Should there be, perhaps, a maximum number of hours a person should work every week?

The article indicates people are working longer hours, and the stress level amongst British workers is soaring. I wonder how this would be affecting the quality of the work being done.

I have known of business leaders who associated staying late in the office with incompetence, meaning if you have to stay late you are probably not doing your job properly.

Maybe working less is the key. Quality over quantity.