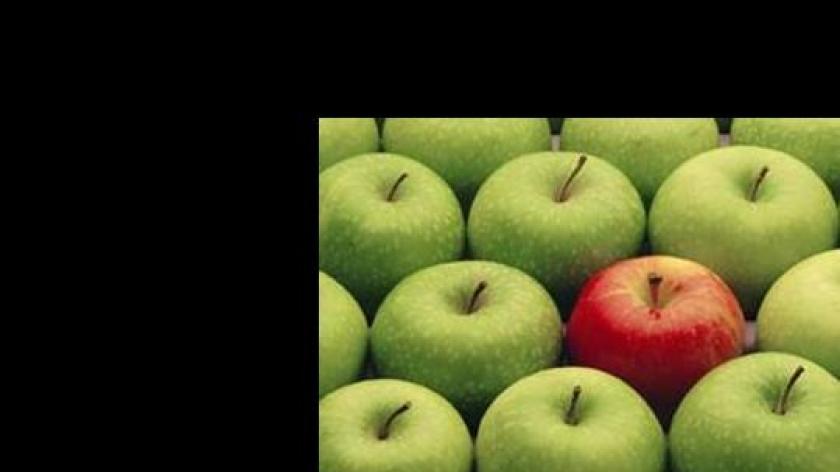 The HR manager at a software development company asks:
“Because feedback is really hard to get, we’re thinking of introducing a 360 degree feedback system into our organisation. In your experience, do people really respond to them honestly and what are the benefits and pitfalls of this kind of system?" The Solution The Living Leader replies: This is a really big question. Firstly, you definitely want feedback and you want it to at all levels of the organisation. If you don’t know what is happening among the workforce, the danger is that decisions are made based on the assumption that everything you are doing is working. But of course, this may not be the case at all.  Collecting 360 degree feedback about your and others’ decisions and the quality of the leadership being provided in order to understand whether it is supporting and encouraging others is absolutely critical to ensure sustainable success. But I have some concerns about your reasons for implementing such a system. If it is because managers are not currently receiving feedback and the aim is to ensure that they get it, I would be hesitant, mainly because, all too easily it can become all about the process.  It can become a case of ‘ it’s time to do our 360 degree feedback and so we’d better get the forms done’, which means that it’s more about ticking boxes and completing the process than obtaining quality input.  I once even experienced a situation where, in order to comply, people actually ended up filling in the requisite forms themselves, gave them to their teams and simply asked that they check them! Admittedly, this is an extreme example, but it highlights how the focus can end up being skewed. Another issue is that systems are often put in place in the belief that anonymity will encourage staff to say what they really think and feel. But the challenge comes when one of the bosses receives some feedback that they regard as negative and spend more time worrying about who said it than actually dealing with the issue.  This situation may also be exacerbated by the fact that, without specific examples, it can be tricky to really understand where the problem lies. Moreover, if something is said anonymously, the implication is that people are fearful of being honest and explaining the impact of someone else’s behaviour.   So my question would be, do you believe that this level of fear exists in your organisation or are you just assuming that people are not prepared to have a constructive two-way dialogue?  Trusting and supportive relationships If feedback has not consistently been encouraged as part of your company culture and a 360 degree feedback system is intended to start the ball rolling, it may be appropriate, provided that it is positioned carefully and does not become process-driven.  For instance, coaching will be necessary to help users deal with the new system and its content must be clear. People should also not be forced to choose between narrow options as such an approach could inadvertently influence the results. Once the offering is up-and-running, and giving and receiving feedback is accepted as a regular facet of the organisation’s attempts at continuous improvement, however, the next step is to start developing an open leadership culture.  Managers need to ensure that their teams (and each other) understand that they really care about becoming outstanding leaders and so they welcome and support others in telling them how they are performing.  If at first they find it hard to get individuals to speak out, recommend that they start the ball rolling by suggesting things that they feel they do reasonably well as well as not quite so well. Then they should ask their team what they feel about these statements, stressing that they really welcome their help. To get this approach right, however, depends on managers being able to create trusting and supportive relationships with their team so that individuals feel that it is safe for them to be honest and open.  Ultimately, it is about helping everyone in your organisation to understand that feedback enables them to learn and grow, whether it’s positive or not, and to recognise that, even if they don’t agree with some of the comments, other people’s perception is their reality.  If managers are not achieving their desired outcomes, it is vital to know and understand the impact that they are having on others as it is only by gaining this awareness that they can change outcomes. What this all means is that feedback is vital and putting in a 360 degree system could be a great place to start. But it’s not just about putting the system itself in place. It’s about how you implement it, how you ask people to take ownership of it and how you support them in encouraging and generating more open, honest and regular dialogue. Emma Littmoden is a partner at leadership programme provider, The Living Leader.