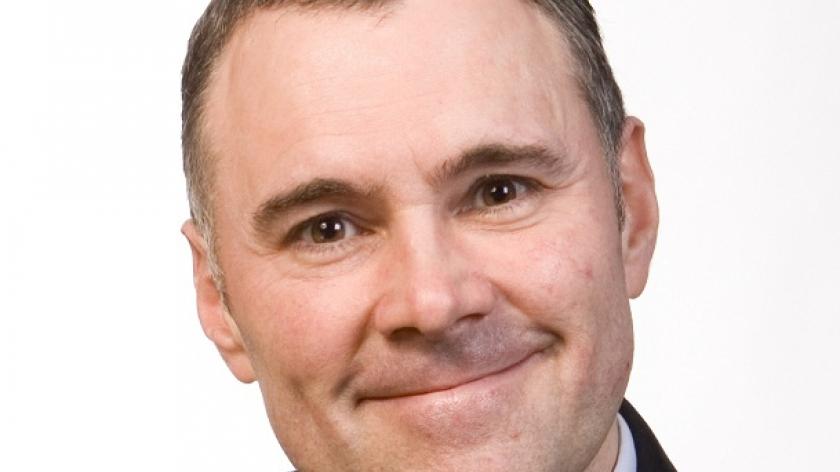 Legal advice: the need for collective consultation when making redundancies

This article was written by Christopher Graham, Head of Employment at Watson Burton LLP.

Woolworths may have disappeared from the high street but in a surprising development, the Employment Appeal Tribunal (EAT) has held that the duty to consult with a Trade Union of Employee Representatives applies whenever an employer is proposing more than 20 redundancies, irrespective of where the employees work. This is surprising because the EAT has disregarded its own, previous stance and held that references in the legislation to at one establishment… should be ignored. However unexpected, this decision is binding upon Employment Tribunals and has significant implications for employers.

How things have changed

Where a single business operates from different locations (referred to in the legislation as an establishment) the obligation to consult with a Trade Union or Employee Representatives will arise as soon as the number of employees at risk of redundancy reaches 20 over a period of 90 days. If an employer does not make the necessary arrangements, provide all of the statutory information and then consult about ways of avoiding dismissals, reducing the numbers and mitigating the consequences, they will be at risk of protective awards.

For redundancy proposals involving 100 or more employees, the consultation period has recently been reduced to 45 days but protective awards are a punitive measure and Employment Tribunals can and do award 90 days’ pay. It is also worth mentioning that failure to notify the Secretary of State (by HR1 Form) is a criminal offence.

What does this means for employers?

Employers will now find it necessary to consult much more widely than has previously been the case. Up until now, it was possible to entirely avoid collective consultation when implementing dismissals or changes to terms and conditions of employment because although more than 20 employees may have been affected, they worked at different establishments. Anyone who is about to commence or already has ongoing collective consultation should review their position in light of this decision. In particular, thought needs to be given as to whether ongoing consultation may need to be extended to include employees not previously believed to be covered.

It may be necessary to make arrangements to have Employee Representatives at locations with less than 20 employees where such arrangements are not currently in place. It will also be necessary for larger employers to become more co-ordinated. An employer with separate businesses and separate HR teams will need to ensure that they communicate with each other whenever redundancies are being considered in any location. The requirements for collective consultation can be triggered at smaller locations which have previously been regarded as exempt from the duty to consult.

What is clear is that employers will no longer be able to rely upon the fact that there are fewer than 20 employees at any one location or establishment. This change of approach sweeps away 20 years of accepted practice, effectively creating new law, applicable with immediate effect.

It remains to be seen whether this decision will permanently prevent an employer from defending claims, relying upon the fact that employees work at different locations. We may have seen the end of Woolworths but will this be the end of the matter? This is unlikely to be the last word for a number of reasons. The Secretary of State may now appeal. The EAT decision was delivered at the same time as William Hague (somewhat ironically) suggested that the Government of the United Kingdom was to show a red card… to Europe. The Secretary of State will also be liable to employees of Woolworths and Ethel Austin for a sum in the region of £5m.

Given the coalition Government’s apparent desire to cut down on red tape… and save employers from unnecessary expense, further legislation should not be ruled out. The United Kingdom is the only member state which uses a formula based upon numbers and establishments. This perhaps makes further legislation change more likely.

How matters develop remains to be seen but this appears unlikely to be the last word on the matter. Equally, this is an important development and represents a change in the law and accepted practice, which must be followed unless and until the decision is reversed.