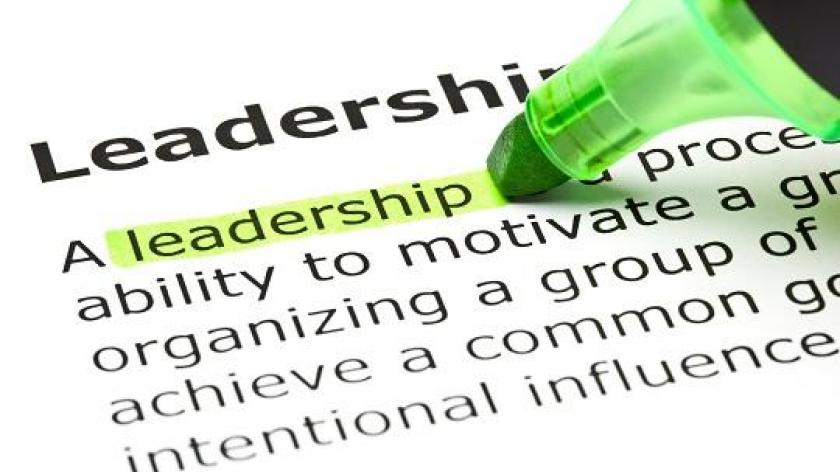 Leadership – too much, too soon?

As we get into the swing of 2014, it’s a different business landscape than that of the start of 2013. The news agenda is a lot more upbeat, with positive statistics around economic growth, decreasing rates of unemployment, and UK businesses successfully leading the way with entering into new markets.

With this renewed optimism, many leaders will be using this as an opportunity to change job. If they’ve survived a tough recession, they may be looking for their next challenge or fresh start. Many businesses are aware that top talent is on the move again, particularly with the perspective that a new year brings, and companies are looking at how to attract transitioning professionals. However, businesses need to ensure that they have the right recruitment methods in place to access the skills and attributes needed to capitalise upon growth opportunities.

In recruitment, the Holy Grail is speed (of hire), quality (of candidates) and cost (of talent). During recessionary times the priority is cost to hire, and in an affluent economic environment speed to hire becomes the mantra. Under pressure to hire, to plug skills gaps or access the freshest talent on the market, quality is often the poor third cousin for choosing a leader. But the ramifications of hiring the wrong leader are huge – from commercial brand implications to employee morale.

Yet there continues to be high profile cases of business leaders being bought in, through haste or otherwise, that leave a company after just a few months in post (such as Nathan Bostock, group finance director at RBS, resigning after just 10 weeks in role). It is clear that for some, the recruitment and transition process may not be fit for purpose. It’s easy for businesses to be wooed by a candidate’s CV, credentials, client history and achievements, but they need to have a tailored assessment programme in place to ensure that the skills a candidate possesses are in line with their business objectives. Just because a candidate has an impressive CV and interview technique, does not mean that they are an automatic fit for a business. Equally, past success is no guarantee of future performance - as good leadership is ‘situational’ (or environmentally dependent). Success of a candidate is much more likely to be dictated by an appropriate skill set.

Lead from the business objectives

Before the recruitment process even begins, companies need to be clear on what their business objectives are and what they expect a future leader to achieve. For example, leaders may be expected to bring stability and a new organisational culture to a business that has gone through significant change. Others may want their leaders to guide them through new expansion opportunities and set high profit targets. Maybe a combination of the two is needed, in which case businesses must consider whether a candidate has the necessary aptitude or style to execute a combination of these things. It’s easy to be reeled in by very impressive credentials in one area, whilst simply hoping that the other things you expect from a leader will happen naturally- and this is definitely not always the case.

Essentially, businesses need to bear in mind that leaders are also human beings with their own frailties, and they are not immune to pressure - particularly when trying to make their mark in a new role. Whilst it’s understandable to expect a high level of results, to match the position and salary a leader has been recruited into, it’s important to consider what is humanly feasible. Leaders are in a very visible position, with open plan offices, multiple stakeholders to please and lofty targets to hit, but businesses have to be realistic about what they are expecting their leader to achieve under intense scrutiny and pressure to deliver.

All too often you hear about leaders leaving their post after just a few months as the targets they were expected to achieve were just too high. The fallout of leaders that leave after a short period of time is great; personally, their confidence is likely to have been significantly knocked, and for the remaining employees they have left behind, confidence in leadership will have been negatively affected as they are left in a state of flux. Equally the reputation of the company is compromised as people question the effectiveness of their recruitment practices.

Resilience - a skill for the 21st century

One thing that leaders particularly need in abundance in the current climate is resilience. They need to be able to cope with a new role, the pressures they will be under immediately, have conviction in their leadership skills and strategy, and all of this whilst being in a post that can feel isolated – as there can often be fewer opportunities to use others as sounding boards in very senior positions.

Giving leaders training and a grace period, to get them get up to speed with a new business, its culture and priorities, is valuable to giving them a chance to immerse themselves in their new role and set a strategy for how they want to lead. However many companies are guilty of comparing new leaders with old too harshly, judging results on their predecessor’s successes and failures – rather than just accepting them as a new leader, with new ideas. There is simply no merit in doing a like for like comparison.

The need to challenge the status quo

Companies must remember that if they are changing leader, they should be doing so to challenge the status quo and bring in fresh ideas and explore new opportunities. One such example of where this has happened in the public eye is David Moyes – Alex Ferguson’s replacement at Manchester United. As Alex Ferguson is widely regarded as a great leader, whoever replaced him would have a tough act to follow. Rather than letting David Moyes prove himself, he has faced a barrage of criticism following comparisons to his predecessor. Businesses need to learn to let a new leader carve out their role, in order to get the best from them.

Overall, now is a great opportunity to be finding new talent to join and lead a business, but objectives and expectations must be explicitly clear in order for this to have a long term benefit. When leaders are then given the space to put a stamp on their position, the outcome is positive as they are allowed to grow into the role, earn the trust of their teams and generally find their way. Regardless of the type of organisation or economic situation, even those at the helm of an organisation benefit from being given the chance to make the role their own.