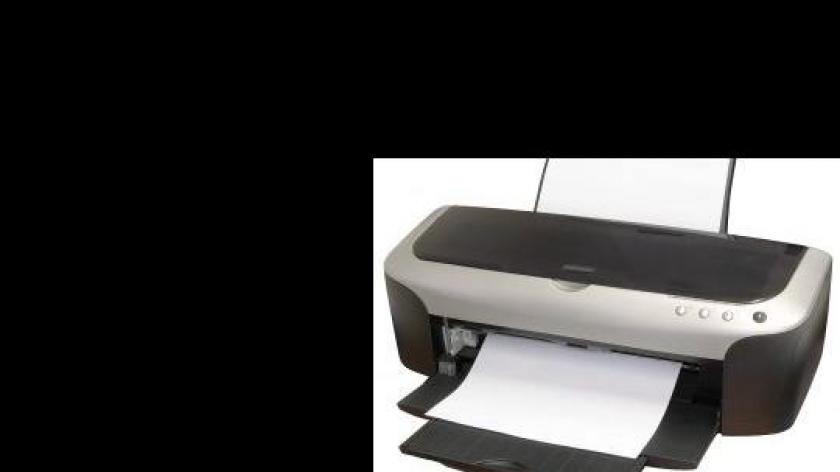 HR blunder of the month: Fired worker reinstated due to printer malfunction

You have probably had to repeat this HR mantra to managers and supervisors many times: Document, document, document. Here’s yet another example of what can go wrong when documentation is missing. A hearing officer has ruled that an employee from Denver, USA should get to keep his job after failing a breathalyzer test because the printer hooked to the machine failed to produce a printed record of the test. John Delgado is an equipment-operator specialist — certainly a safety-sensitive job. In July 2007, Delgado failed a random drug test given to such employees and tested positive for cocaine, according to The Denver Post. By agreeing to abstain from alcohol and illegal drugs for three years and seeking treatment, he was able to keep his job. However, in September 2008, while operating a road patcher, a follow-up alcohol test showed he had a 0.06% blood-alcohol content. But, the hearing officer ruled Delgado should get to keep his job because the printer attached to the breathalyzer malfunctioned and no printout of the test was available. The state requires a printout of results. Since the city didn’t have one, it failed to prove a violation, according to the hearing officer. Delgado didn’t dispute the breathalyzer test results. Despite that, the ruling said he should be reinstated and have any pay or benefits that had been withheld from him restored. The City of Denver plans to appeal the ruling. As for the malfunctioning printer: It’s been fixed and a backup system has been installed.  This article was first published on HR Blunders. For more stories like this, visit: www.hrblunders.com.