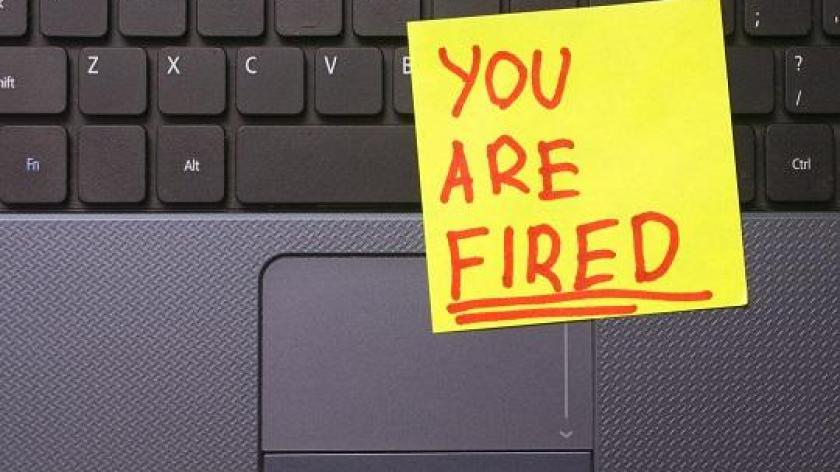 How NOT to fire people in the 21st century

AOL CEO Tim Armstrong can be heard on a leaked audio clip of a conference call firing someone in a way you should never ever in a million years fire anyone.

The day before, Armstrong had told investors in the quarterly earnings call that Patch – AOL’s local news network – would shrink from 900 to 600 websites.

The call to Patch staff on the following day was supposed to clear things up and inject morale into a workforce that was now beginning to feel a little nervous.

From the beginning, it was clear there were going to be redundancies. The speech began:

“There’s a couple of things I want you guys to realise and really think about and sink in, and if it doesn’t sink in and you don’t believe what I’m about to say, I’m going to ask you to leave Patch. And I don’t mean that in a harsh way. I mean that in the way of we have to get Patch into a place where it’s going to be successful and it’s going to be successful for a long time.”

Two minutes into the call, while in full flow, Armstrong breaks from his speech and singles out an individual, saying “Abel, put that camera down. Now.”

Abel is Abel Lenz, ex-Creative Director of Patch. According to BusinessInsider, Lenz was fired because he liked to snap pictures of senior employees on Patch conference calls and post them to the internal news site.

Just before he fired Lenz, Armstrong claimed responsibility for all that was rotten within Patch:

You can listen to the full recording over at Romenesko, which also broke the story.