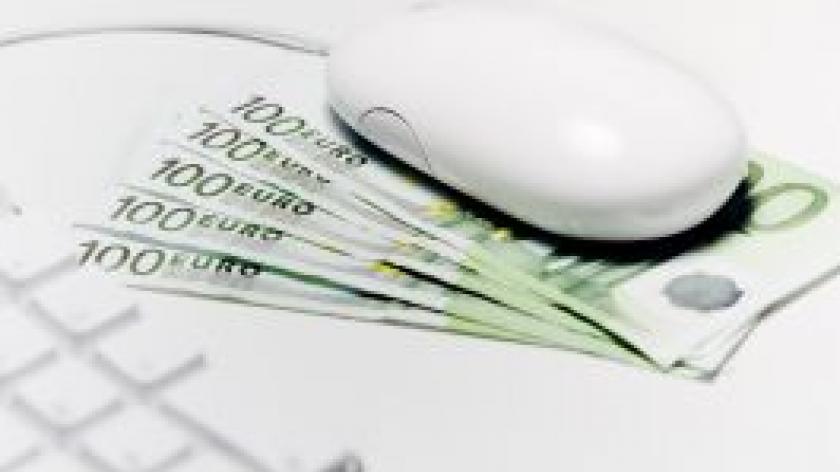 HMRC's Real Time Information: What you need to know

By law, all employers will have to submit RTI to HM Revenue & Customs by October 2013.

This will mean reporting information to HMRC every time they pay their employees instead of summiting a summary form at the end of the tax year. Payroll software will collect the necessary information and send it to HMRC online. The pilot project that started on 11 April will give HMRC, employers and software companies a controlled environment in which to iron out any problems over the next 18 months before filing becomes mandatory. RTI: What to do next

During the first month of the pilot, HMRC will work with 10 employers, representing a range of size, type and payroll software provider. The plan is to bring another 1,300 volunteer employers into the system by September 2012, expanding to 250,000 by March 2013. RTI will become mandatory for all other employers, without exception, from April 2013 through to October 2013. The Department of Work and Pensions is driving the “all on board” timeline of October 2013 because RTI will have to be used employers by this date to support the introduction of Universal Credits. Main changes for PAYE under RTI All employers and pension providers will send details of all payments made (or to be made) through the payroll irrespective of the amount of pay (or pension). There are three main changes that will happen under RTI:

While no employers will be exempt from RTI, a small number who are exempt from online reporting and filing will have to comply with a slightly different set of RTI requirements.  Areas that won’t change for PAYE under RTI Employers will still have to issue P60s to employees and pension recipients following the end of each tax year.  Benefits in kind are not included under RTI so employers will still be required to submit forms P9D, P11D and P11D(b) if applicable, following the end of each tax year. The way in which tax and NICs are calculated remains the same as do payments to HMRC.
Employer alignment submission  The very first requirement under RTI is an alignment of employee details with the data held on HMRC’s NPS system. For larger employers this will be done by completing an EAS and for smaller employers a First FPS (Full Payment Submission) which will include certain key details about employees.  In most cases, HMRC will update their database with the details from these submissions and will then instruct you to start submitting RTI every time employees are paid, using a FPS. Employers will be contacted directly with an instruction as to when they must do their alignment submission and in what format. The fundamental difference between this first alignment submission (EAS or First FPS) and your regular submissions (FPS) is that you must include all details of not only active employments but also the details of any starters and leavers in the current tax year.  So if you are instructed to submit an EAS in the August of 2013, you must include details of any individuals who you have employed since 6 April 2013, regardless of whether they have since left your employ. Once the EAS has been successfully submitted, the employer is considered to have joined RTI and can start sending FPS submissions immediately. Data quality HMRC introduced its new National Insurance and PAYE Service (NPS) in 2009. The system combined 12 regional databases into one. The transition generated a large backlog as NPS generated new tax records where it encountered discrepancy, which resulted in the media furore when individuals were eventually notified they had underpaid or overpaid tax in the previous two few years. The process was embarrassing for HMRC, but identifying the errors within the system has helped HMRC improve the accuracy of its data.   Around 80% of the employee data errors were due to incorrect names, dates of birth or national insurance numbers. Whether you are employing ‘Mr or Mrs J Smith’ you must use the full and official name on your PAYE reporting. First names are very important, especially for common surnames. The National Insurance Number verification service is a new arrangement to help match data between employers and HMRC. Employers can request up to 100 NI numbers per single submission and the service can also be used to validate existing numbers.  HMRC will respond by either the internet via the Data Provisioning Service or by the Electronic Data Interchange directly to the employer or bureau. A response can also be generated through incorrect NI numbers being entered onto a FPS or EAS. RTI help and support Guidance is still being drafted but it is hoped that final versions will be available by October 2012.  Follow the links below for further information:

This article was first published by our sister site, www.AccountingWeb.co.uk.