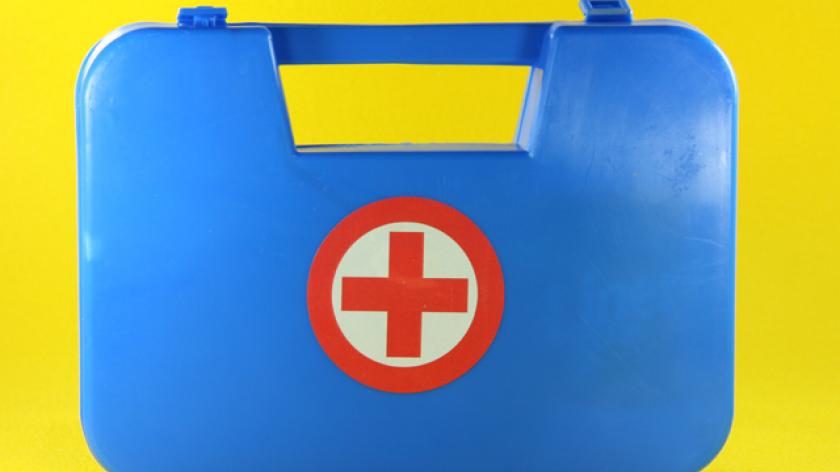 The successful management of sickness absence in the workplace can contribute significantly to overall business productivity.

But a balance must be struck between dissuading people who are tempted to ‘play the system’ and providing the best possible support for those with genuine health difficulties who are struggling to avoid being off work long-term.   Long-term sickness absence is not good for anyone - it costs individuals in terms of income, self-esteem and the personal wellbeing that regular work can provide.   It hurts employers because they not only have to pay out directly for staff cover, but they are also hit by productivity losses. And it costs the state because of increased benefit payments, treatment costs and falling social engagement levels.   As a result, in recent years, there has been an increased focus on early intervention in order to try and guard against the problem.   It has been estimated that making an early intervention could reduce sickness absence by as much as 40% and yet, until recently, employers, employees and even GPs were usually in the dark as to what support was available and how best to implement it.   In fact, the subject only really first came onto the government’s agenda in 2008 as part of 'Working for a healthier tomorrow', Dame Carol Black's review of the health of Britain's working age population.  Fit for Work Services  As a direct consequence of her work, however, the Department for Work and Pensions set up a series of pilot projects around the country under the banner of ‘Fit for Work Services’.   The aim was to explore early intervention-related options to help prevent people from falling out of work due to ill health. The pilots were established in April 2010 and seven remain in operation, including two in the East Midlands, which serve Nottinghamshire (for which I am project manager) and Leicestershire.   NHS case managers, who have a background in workplace mental and physical health issues, provide clients who are referred to the service with locally based, free case management on a one-to-one basis.   Such referrals come from clients themselves or, if permission is granted, from their GPs and other health professionals or their employers. Once a return-to-work plan has been jointly developed, the case manager will aim to help the client with both health-related and other issues such as mediating with their employer, until the aims of the plan are fulfilled.   This service is also available for self-employed people and owner-managers as they too often face health and other challenges that make it difficult to run their businesses.   The results of the pilot in Nottinghamshire to date, meanwhile, demonstrate a success rate of 56% in helping people back to work, while a further 17% of so-called ‘presentees’ who have been struggling with a health condition, have also been assisted in remaining in their roles.  Common problems  But it is worth noting that many of the employees who struggle at work are suffering from mild mental health issues such as anxiety, stress or depression. Around 10 million people in the UK are affected by such conditions at any one time, that is, one in six of the entire population.   It is not surprising, therefore, that about three quarters of those referred to Nottinghamshire’s Fit For Work Service are suffering from these mental health issues - and we have particularly high success rates in this area.   Interestingly, however, it is not the usual clinical interventions such as counselling that this group consider the most valuable in helping them return to work.   Research by colleagues at Leicestershire Fit for Work Service revealed that activities such as mediation/negotiation with employers, advice on debt, help with housing or family problems and support in changing an existing role or finding new work were considered by 78% of those questioned to be the most helpful interventions.   In fact, their feedback made it abundantly clear that ‘human interventions’ are just as important as medical ones.   Another significant referral group, however, are people with chronic pain, often due to musculoskeletal issues, which acts as a major hurdle in returning to work. But one-to-one case management can make a significant difference here by ensuring that individuals are able to access the right therapies.   For instance, it may help to work through an individual’s perception of pain with them, but dialogue with their GP on possible changes to their medication can also help, as can discussions with their employer on potential workplace adjustments or changes to working patterns.  Looking to the future  Many referrals to the Fit for Work service come from GPs who see the benefits of involving a third party in one-to-one case management to deal with issues beyond medical diagnosis and treatment.   One of the problems with the present system, in which doctors sign a ‘Fit Note’ and are responsible for enabling a return-to-work, is that they are generally not in a position to deal with non-clinical matters.   Client requirements also often fall outside the scope of the average workplace occupational health support team. But issues relating to housing and debt are often major contributors to stress and are examples of areas where key interventions can be made by case managers, who are able to tackle such obstacles in a co-ordinated manner.   Case managers will liaise closely with GPs to facilitate medical interventions; with employers through their HR departments, (which includes occupational health professionals, if appropriate) and line managers to deal with any workplace issues and negotiate return-to-work arrangements and, crucially, also with other non-medical agencies.   It is this ability to draw together the various strands of intervention that makes the process so effective.   Unfortunately, however, many areas of the country are still not covered by Fit for Work services and the pilot projects are due to come to an end in March 2013.   Although there are no clear plans for the future in place as yet, the government’s plans to reform the sickness absence system are due to be announced at the end of this month so watch this space - I’ll be back then to give my interpretation of what’s on the table.