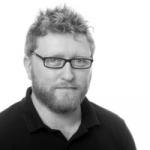 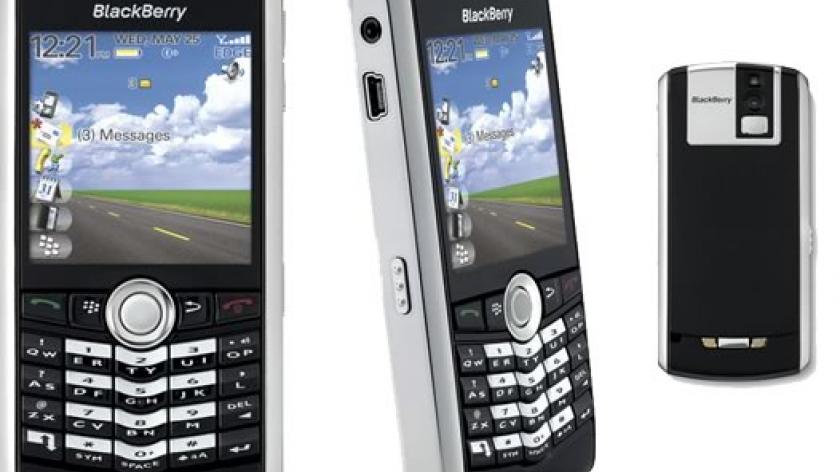 Essential free apps for your BlackBerry

Trendy iPod Touch and iPhone owners readily boast how 'apps' (applications) have quickly become a staple part of the portable tech and gadgetry world.  As Apple’s commercials relentlessly push, there’s an app for anything, from splitting the cost of a restaurant bill to finding a restaurant in the first place.

This penetration of apps into the mainstream continues to grow at an incredible rate, with over 1,500 new apps added to the US iTunes every week!

Of course, BlackBerry users have enjoyed access to apps for years, and there’s no shortage of handy software for fans of the so-called 'CrackBerry' to download.  A majority of BlackBerry users are immersed in the business world, so there are plenty of utilities (both free and paid) to go around too.

Palm, one of the original PDA developers, is also preparing to enter the world of apps later in 2009, when the firm launches its 'saviour' product, the Pre. Hailed as the 'iPhone Killer', it's still unclear exactly when we can expect it to be available in the UK, though it'll be out in the US in June.

We'll be regularly delving into the weird and wonderful world of apps over the coming months, bringing you the latest utility news and reviews for both iPhone and BlackBerry (together with future updates covering Windows Mobile devices and Pre).

For now, here are four of our favourite free BlackBerry apps. To get hold of them you'll have to download Blackberry App World onto your device. It's straightforward and free; simply visit the website and follow the instructions.

A virtual itinerary, WorldMate Live is perhaps one of the handiest apps available to businesspeople on the move. Co-ordinated with a full website, WorldMate Live allows users to enter confirmation data for travel arrangements, and even book a hotel from their BlackBerry thanks to a collaborative effort with Hotels.com. Extraneous details, including the type of plane and the terminal number for arrivals, are also listed. For BlackBerry users with a PayPal account, a premium version of WorldMate Live is available, providing added functionality such as checking flight schedules and a travel directory.

The Viigo app may provide a handy aggregator that features customisable content from news, weather, social networking, traffic information, and RSS feeds, but there are additional applications beyond that. Viigo can be utilised by enterprise, enabling the secure flow of company information and data to be broadcast to employees.

The cloud CRM provider’s presence on BlackBerry is already highly rated by users, with additional functionality added in the latest version of the app. Featuring a range of options, including the ability to view and edit your Salesforce.com records, access account activity, and view real-time graphs and charts. A free download for Salesforce.com’s Unlimited Edition customers, the app is also available as part of a 30-day trial of the company’s cloud services.

As the global stock markets continue their volatility, Bloomberg’s app may prove useful for users looking to track share data, market data, and their own portfolio. Links to the most read news stories of the day, together with the ability to graphically view share prices and stock markets, makes this a comprehensive app for business users. The white and orange text on a black background makes for a more pleasant reading experience too.

BlackBerry App World will populate further with apps in the coming weeks, but at launch, not everyone is on the store front. Two apps that should be on the radar for Blackberry users are the Google Mobile Apps suite, and Opera Mini.

Featuring a number of the search engine giant’s key apps, including Google Maps, Gmail, a read-only edition of Google Docs, and voice-based search, the Google Mobile Apps suite for BlackBerry is a solid app for regular Google users. However, the voice-based search is a little clunky at times - during a brief road test, the search developed an issue with identifying the town of Stroud (Australia and Strauss were looked up instead).

Opera Software’s Opera Mini browser is a strong alternative for BlackBerry users that don’t get along with the device’s default web browser. The key strength of the app is its ability to render full web pages, allowing users to avoid the stripped down mobile web. In addition to zoom functionality, Opera has implemented quick scroll keys to the BlackBerry’s numeric keypad, enabling faster navigation around the page.

We want to hear about your favourite apps, or any you'd like us to test for you. Do you have a requirement for which no app currently exists? Let us know and we'll se what we can do.

We'll be featuring new and interesting apps news regularly, so let us know what you would like to read about.