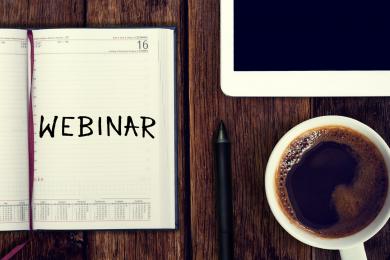 Employers beware: Social network comments can be used in court

Employers would be advised to introduce policies that prohibit the posting of work-related content on social networking sites (SNS) following a landmark ruling in the US courts indicating that such material is fair game for discovery.

The situation came to light during a sexual harassment lawsuit brought by the US Equal Opportunity Commission on behalf of a female property manager and associate manager against self storage firm Simply Self Storage. The suit was filed last October in the US District Court for the Southern District of Indiana.

But the court has now ruled that the two plaintiffs, who alleged that their employer’s behaviour had led to severe emotional distress, must hand over significant chunks of their social networking profiles and postings, which included videos and photographs.

The court reasoned that, regardless of whether the content was marked ‘locked’ or ‘private’, some of it would be indirectly relevant to the plantiffs’ claims and was, therefore, discoverable. The court emphasised the expansive boundaries of relevance, but also noted that it was not without limits.

An advisor by law firm Baker & Daniels said of the move: “While this ruling highlights that access to SNSs can be beneficial to employers defending against claims brought by employees, employers must remember that this can and will work to their detriment as well.”

This was because plaintiffs would also likely be able to access the content of their managers’ SNS profiles and postings, which meant that employers should develop guidelines in order to regulate what could be put onto such sites, the company added.