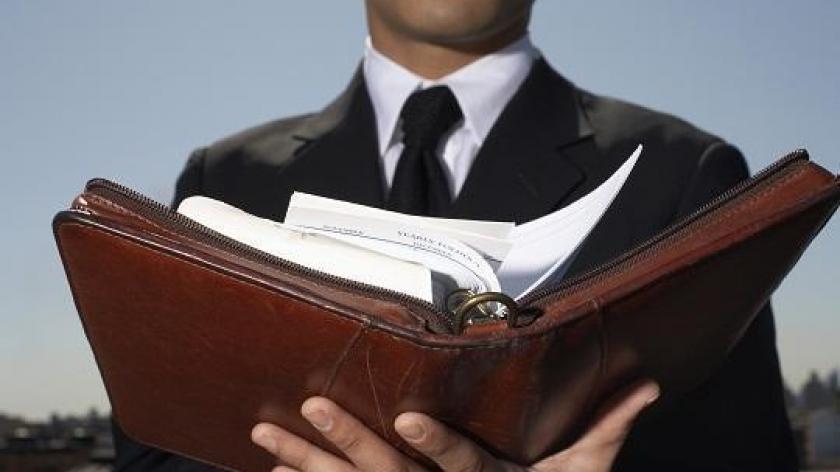 Employee engagement in the recession - weathering the storm

Nita Clarke OBE Co-Chair of the Engage for Success Taskforce.

The last few years have been tough for many employees. Many have experienced difficult workplace change as their organisations were rocked by the recession. Most have suffered under years of pay restraint which is only now starting to ease. Yet remarkably despite these challenges, as new research by the IPA shows, employee engagement has actually increased in the last few years.

The research was produced for Acas and is based on analysis of the most recent Workplace Employee Relations Study, the largest survey of its kind in Great Britain and a fantastic resource for understanding the world of work. To examine how engagement has changed, we looked at the ‘enablers of engagement’ that David MacLeod and I set out in ‘Engaging for Success’.

The Enablers of Engagement

Employee perceptions relating to all four of the enablers of engagement – strategic narrative, engaging managers, employee voice and integrity – have improved since 2004 when the last WERS survey was carried out. There was a particularly strong increase in the ‘strategic narrative’ with two in three employees (65%) saying they shared their organisation’s values, up 10% since 2004. This suggests that even through these tough times, employers have improved the way they explain their organisation’s values, purpose and aims to employees.

However, although there has been a slight improvement in employee voice, the scores here remain a cause for concern for HR professionals. Just one in two employees (52%) say that their manager seeks their views with fewer still – just one in three (34%) – saying that their manager allows them to influence decision-making. This gap suggests that even among those who do say their manager asks for their views, many see this as just a cosmetic exercise, rather than a genuine effort to give them a voice. What’s more, there also seems to be an appetite for greater voice at work. Those who feel they are not involved in decision-making are far less satisfied with the extent to which they have a voice. Organisations should take note of these findings and redouble their efforts to encourage, promote and support employee voice.

Our research found striking gaps in engagement between groups of employees. Men were less engaged than women and older employees are less engaged than younger colleagues. There is a particularly stark and concerning gap in terms of disability with disabled employees being far less engaged than the average worker. Employers should ensure they have robust procedures in place for measuring engagement, and that they can identify, understand and address any gaps there might be.

We found significant variations in engagement by organisation. Public sector workers tended to be less engaged than those in the private or voluntary sectors, perhaps reflecting the greater impact of the recession on these workers. Engagement tended to also be lower in larger organisations. This perhaps demonstrates the additional challenge of engaging with staff in large organisations where there is greater distance between leadership and the frontline.

How can companies increase engagement?

It is becoming increasingly clear that effectively engaging with employees matters, and that it makes a difference to the bottom line. More and more employers are waking up to this fact. All organisations need to engage with their staff effectively and give them a voice in order both to provide fulfilling employment, to promote employee wellbeing, and to ensure they get the best out of their most important asset.