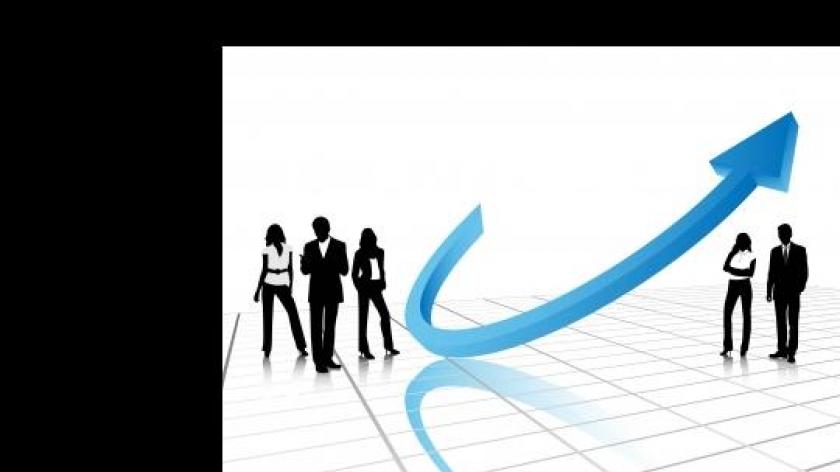 Employee engagement continues to rise up the HR agenda

Given a perfect storm this year of low pay rises/freezes, increasing workloads in the wake of redundancies and falling levels of learning and development activity, the issue of employee engagement has been rising steadily up the HR agenda.

And as the difficult economic climate appears set to continue into the year ahead, it doesn’t look likely to be disappearing as a topic of key focus any time soon.   One of the beauties of the notion of employee engagement, however, is its simplicity: an engaged workforce is one that will be attuned to organisational goals and willing to go the extra mile, creating satisfied customers and bulging corporate coffers.   As such, it is a winning formula that has been fairly well understood and absorbed by forward-thinking senior executives.   Yet there is still a huge gap between intellectual understanding and meaningful action. All too often, an employee engagement survey amounts to the sum total of an engagement initiative when, in reality, it should just act as a first step before the hard work really begins.
But organisations that undertake engagement successfully tend to follow four key principles as outlined by the Engage for Success Taskforce. They: