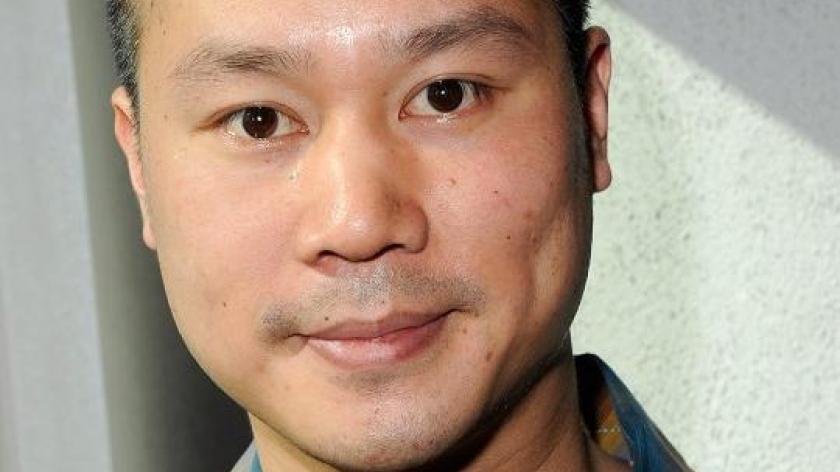 Do we still need managers?

We will always need managers – but we can become much smarter about defining what they do.

The case of Zappos

In November 2013, Zappos, the online retailer launched a bold management experiment. Its CEO, Tony Hsieh, announced that the reporting hierarchy and job titles would be abolished, and replaced with a self-organizing model called a “Holacracy”. This new model, he argued, would help the company to become more adaptive to change and it would improve employee engagement, as individuals take on more responsibility for their own work.

It is too soon to know how successful Zappos will be with this new “managerless” model. The question I want to address here is whether this announcement is symbolic of a broader shift away from traditional hierarchical ways of working? I think there are several fundamental changes underway in the business world that are causing us to question the basic principles of management (defined as “getting work done through others”). I will touch on three here.

The end of management?

First, the emergence of Generation Y, those people born after 1980, is bringing a change in expectations and skill-sets to the workplace. Gen Y, it is said, want freedom in everything they do: they love to customize and personalize; they are the collaboration and relationship generation; they have a need for speed; and they are very tech-savvy.

Gen Y employees have different expectations of their managers than previous generations. They want to be engaged and involved in their work, but they are highly tolerant of uncertainty so are less likely to put up with a dull job or a bad boss because they believe they have other options. The net effect of this trend is that your qualities as a manager are more exposed than ever before.

Second, there has been a dramatic increase in transparency. From geopolitical issues (the Arab Spring, Wikileaks) to business scandals (phone hacking, fraudulent accounting) to debates on corporate values (Google, Facebook), the common theme is that nothing is truly secret anymore. Technological advances make it much easier to gather, assimilate, and distribute information than before, and society increasingly accepts that higher levels of openness and transparency are OK.

Greater transparency means you can no longer hide behind a wall of “privileged” information. As a manager, you have become more tolerant of feedback, and you have to become better at influencing others through the quality of their arguments. It is harder work, and typically takes longer, but the potential for higher-quality outputs is greater.

Third, there is technology itself. We all have direct experience of how technology is changing how we process information and communicate with others, so these points don’t need repeating.  But what about the second-order effects of technology on the work of management? Many of the technological innovations of recent years are about helping people in organizations become more effective at aligning their activities, problem solving, and sharing information – in other words, the sorts of things managers used to do in traditional organisations.

So the more pervasive these new technologies become, the more time managers have for doing their real value-added work – such as motivating their employees, structuring their work to make it more engaging, developing their skills, securing access to resources, and making linkages to other parts of the organisation.

Take these three points together, and you can see that social and technological changes are clarifying and sharpening our role as managers. Warren Buffett is famous for saying that it is only when the tide goes out that you can see who is swimming naked, and the same metaphor applies here: when employees can get all the basic support they need for their work through technology, rather than through their line manager, the real qualities of the line manager are exposed. And when employees have more freedom to choose, and greater expectations that their work will be interesting, managers have to raise their game to earn the respect of those around them.

So how successful will the Zappos experiment be? I think they are doing exactly the right thing in pushing for a flatter, more empowered way of working, because their employees are crying out for this, and because technology is making it increasingly straightforward to retain control over a distributed organisation. But I believe there is still an important role for managers, both around the “soft” areas of coaching and developing people, and also for making the difficult decisions, for example cutting the workforce or making a major new investment.

I suspect Zappos will end up with some sort of hybrid – a blend of traditional hierarchy and self-organisation. The company will benefit from this new model, because the process for getting there will be useful in figuring out who does what and why, but it won’t end up being a truly manager-free organisation.

Julian Birkinshaw is Professor and Chair of Strategy and Entrepreneurship at the London Business School and co-founder, with Gary Hamel, of Management Innovation Lab (MLab), a partnership between academia and business that is seeking to accelerate the evolution of management.

The manager-leader as enabler-facilitator is not a new concept and its success relies on hiring the right people into that role and giving them the L&D opportunities to hone their expertise. HR's role in this is to provide the requisite support to ensure that the manager-leader can player the part fully.

As far as Zappos is concerned, I agree with your conclusions; and I'd add that whilst Gen Y seek more autonomy / freedom in the workplace, there will always be a role for the vastly-experienced 'manager' or older-mentor in the organisation.

First off, I believe we will always need Managers.  What the article alludes to and the above comment tends to reiterate, is that how they manage will change as time goes by.  We only need to study history to know that.

I have always recommended people regard the definition of management as "getting work done with others", which emphasises inclusion of the Team in the process.  In addition it helps to remove the 'ego' effect that can sometimes creep into a Manager's behaviour, which tends to emphasise the Manager as opposed to the Team.

Good article to hopefully get people thinking about how they deliver on managing.

I was somewhat struck, however, by the final conclusion of managers needing to make the "difficult decisions".  In one stroke we're back to where we were, with elite management taking key decisions.  Surely the whole point of sociocracy (holacracy, the system applied at Zappos, being an instance or derivation of sociocracy) is that employees fully participate in policy decisions in a highly efficient way, they thus own their decisions and can thereby become fully engaged in the workplace.