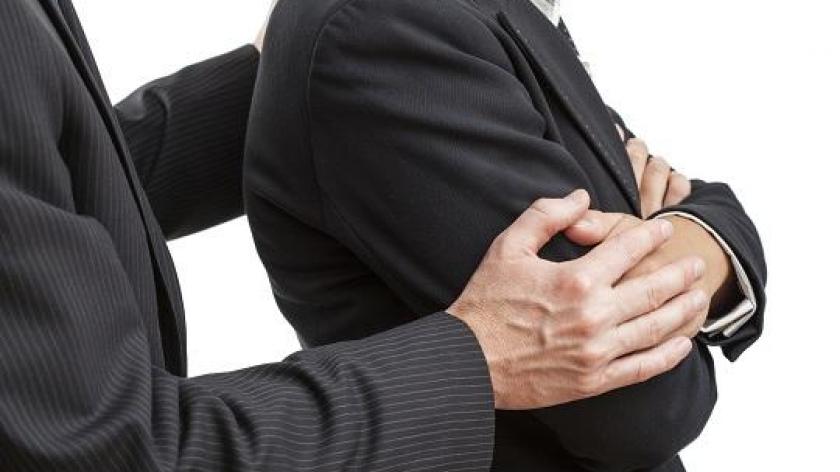 Compassionate management: the softer side of leadership

Corporate dinosaurs beware – a fresh, new management style is on the rise and taking hold among today’s most enlightened business leaders.

Across the globe, advocates from LinkedIn CEO Jeff Weiner to Ford executive chairman, Bill Ford, are recognising the impact of compassion in improving the way they relate to and engage with their employees. Weiner has even made it a core value at his company.

Yet, despite these high-profile role models, other male leaders appear reluctant to embrace compassionate management and it’s women who are taking the initiative.

In our work with women leaders across the globe we are seeing increasing numbers using it as a motivating force to make a positive difference to their companies, their own careers and the wider world.

Unsurprisingly, compassionate management comes more naturally to women. However, it’s certainly not an exclusive female preserve and there’s no reason why men can’t do it too - experience shows they simply need to work harder at it.

In my opinion, a leader who ignores compassion and other so-called soft skills does so at his or her peril. Just ask any HR professional and they’ll tell you these skills are vital to counterbalance and complement the hard skills traditionally associated with driving results.

Indeed, there’s growing evidence that compassionate management has a direct impact on the bottom line because it creates a body of happier employees who are less stressed, committed and more productive.

Strategically, it’s also capable of  transforming an organisation by helping it to overcome opposition and achieve a better and healthier diversity of corporate management styles.

What is compassionate management?

Today’s employees don’t just appreciate sympathetic words and a bit of understanding when it’s called for – they expect them. After all, since when was the workplace an excuse for not behaving like a decent human being?

Empathy is all well and good, but I’m among the growing number who view it as being ultimately pointless unless accompanied by positive action.

Compassionate management is an approach that takes empathy to the next level. It involves  taking the time to actually step into someone else’s shoes and understand their emotions, stresses, weaknesses and strengths so you are better placed to take action.

Those leaders who give it a try will soon find the effect of going the extra mile and providing appropriate support far outweighs the additional effort  as employees experience a huge boost which in turn leads to greater commitment to their manager and their organisation.

Another benefit of compassionate management is that it is particularly effective in diffusing tension and overcoming wide-ranging opposition in the workplace.

This is one area where female leaders are capitalising on their natural head start and using it to their advantage.

Women, in particular, can be quick to regard opposers as being deliberately antagonistic. However, taking a compassionate approach can help female leaders to see this is rarely the case and that opposition can actually be a good thing because it encourages debate and allows us to form better business arguments.

In applying compassionate management, it’s also important to recognise that opposition can take many forms. Some comes from resistance to change whilst some is driven purely by love and can come from family members or friends, making it even harder to fathom.

At Aspire we’ve identified five types of opposer whose actions tend to be governed by different motivations and values. Recognising and understanding these categories makes it easier to manage them compassionately:

Despite the different categories of opposition, scratch beneath the surface and you’ll usually find that it’s driven by some kind of fear or a clash of values.

Managing compassionately and putting ourselves in our opposers’ shoes enables us to appreciate what makes them tick and understand their fears so we can confront them logically and find common ground.  For example, a friend may voice opposition because he or she is afraid of the consequences for you if you fail.

By their very nature, the fifth type of opposer - The Bullsh*tter - can be the most difficult to get to grips with because you can never be 100 per cent sure where the truth lies. Having encountered quite a few of these over the years my advice would always be to trust your gut instinct and minimise time with them.

That said, although slippery, most Bullsh*tters do deserve some sympathy. Most aren’t happy about how they behave  – over the years they’ve learnt how to say and do the ‘right’ things but have become so politically correct that they’ve forgotten their own humanity.

Through compassionate management there is an opportunity for leaders to help them become true to themselves and in doing so, earn their enduring respect.

I’ve no doubt that the time for compassionate management has come and there’s no turning back. Through this article I hope all progressive leaders will at least recognise its value in the workplace. I now urge them to step forward and start applying it … I would if I put myself in their shoes.