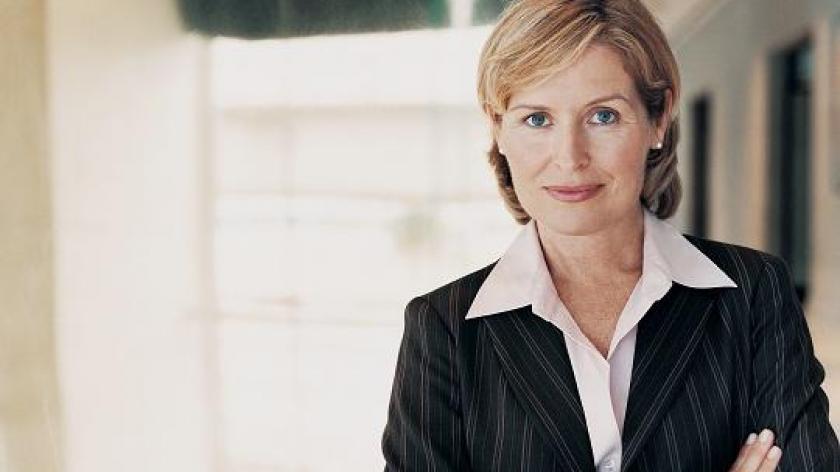 Management needs a makeover if optimism is to fuel long-term growth and companies are to prepare effectively for the future business landscape, said the Chartered Management Institute recently.

CMI’s survey of 750 of the UK’s top leaders identified where managers will need to excel by the end of the decade if the UK economy is to grow and compete internationally.

The CMI is predicting significant change in the workplace between now and 2020: 59% of managers surveyed said the traditional 9-5 will disappear, while 54% expect the boundaries between home and work life to become entirely blurred. Bosses also predict closer monitoring of staff: 57% believe people metrics will be routinely used to track performance.

To effectively deal with these changes, managers identified several priorities for the upcoming year: building partnerships and networking (cited by 87% and 78% respectively), creating agile teams and tackling underperformance (85% and 77%), using social media (79%) and managing complexity (76%).

Despite the reported importance of these skills, many of them came out at the bottom when managers were asked to self-report on their current abilities. The most common area of weakness admitted by managers was technology skills – 68% self-reported ineffectiveness at using social media while 57% were unable to use big data. Networking was the third lowest-rated skill with 40% of managers rating themselves ineffective – this was followed by decentralising decision-making (34%), creating agile teams (27%) and tackling underperformance (24%).

The CMI suggested four tips to help managers develop in 2014:

Ann Francke, CMI Chief Executive, said: “Business optimism is on the up but this is a reminder that no employer can afford to neglect their managers’ skills if they’re serious about success. Management shortcomings are already part of the reason why the UK lags behind competitors like the US and Germany, and we could fall further behind if we don’t prepare now for the future.

"While managers can see that changes in the business environment will transform how they work, many admit to lacking the skills needed to make the most of the opportunities ahead. Employers need to prioritise these critical management skills to future-proof their business.”