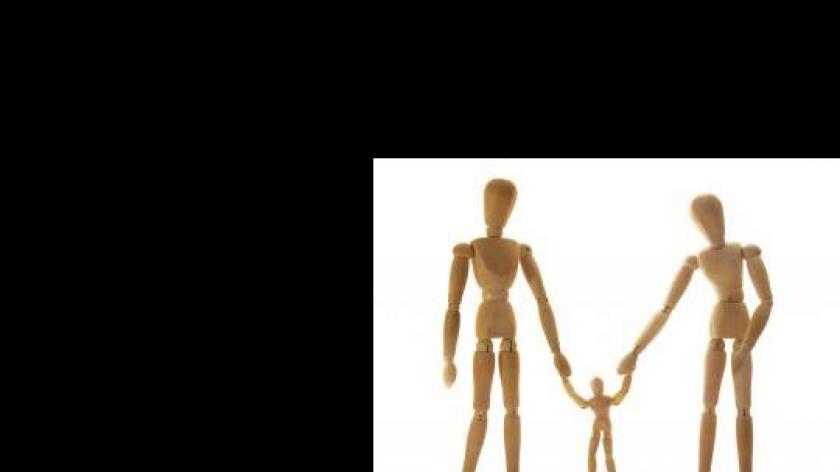 Julia's House is Dorset’s only hospice for children with life-threatening illnesses. It opened in 2006 and staff numbers have since grown from an initial 40-odd to 125 today.

Despite the harrowing nature of the work, its employees are highly-engaged and, last year, it was awarded top slot in the charity and public sector category of the Sunday Times 100 Best Places to Work. Key to maintaining staff engagement, believes chief executive, Martin Edwards, is communication - potentially quite a problem in an organisation where many workers are out of the building a lot of the time.  As a result, formal and informal coaching for line managers is seen as a priority as is the maintenance of a flat organisational structure - literally. "Our organisational chart reads from left to right to emphasise that everyone matters," Edwards says. "If it reads top to bottom, the people at the bottom feel unimportant right from the start." But being approachable is also important. "If you go through three layers of management, the issues will be bent out of shape. By the time they get to you, you'll be hearing a completely different story," he points out. Edwards is likewise a great believer in staff surveys - but only if they're handled intelligently. Focusing on the bottom line "With surveys, you don't need 100 different questions - you just ask the questions that give the most useful information," he explains. "We ask anonymously once a year about the one thing they think is most important to change in the organisation, and the one thing that's most important about their job." But Julia's House also offers its employees a confidential counselling helpline that is run by an outside company. Because staff members are supporting children who will inevitably die young, the constant grief can be hard to deal with. But Edwards believes that any organisation can benefit from providing such a service, which doesn’t need to be expensive, particularly in these times of economic stress. "You'd think that in our line of work, most people would contact the helpline because of work stress, but the company that runs it tells us that four out of five calls relate to personal issues," he points out. "In every workplace, people are going through separation, divorce, looking after elderly relatives or having problems with their children, and these things can impact on an employee's work." The introduction of all of these measures have had a powerful impact on the charity’s sickness absence rate, which has fallen from an already-respectable six days per employee per year to just three-and-a-half. That equates, Edwards says, to one full-time nurse and one full-time fundraiser joining the workforce. "It's all very simple, but very few employers do it. That's mainly because they don't realise there's a bottom-line opportunity. You're going to hang on to people longer - our staff turnover has plummeted," he explains. But on every occasion that people put time into surveys, focus groups or support helplines, “there's a little voice in the back of your head saying 'shouldn't I be focusing on the bottom line?' But this does affect the bottom line," Edwards concludes.