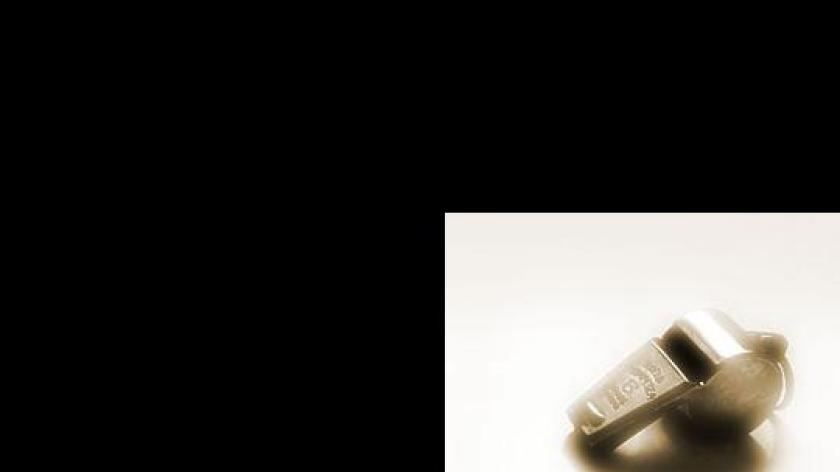 Michael Woodford is the man who was appointed CEO of Japanese company Olympus, only to be sacked soon afterwards when he tried to expose past wrong doing by fellow senior managers.

The fact that the press, other media and the shareholders outside Japan were so solidly on his side is an indication of the rightness of his cause and the bravery he showed. The book describes very well the aspects of Japanese society that made it impossible for the Japanese senior managers to accept their culpability; the way that lower levels kowtow to those at the top, the way they protect each other, the way in which Japanese banks have more power than shareholders when it comes to the crunch. In Woodford’s view these characteristics will make it impossible for the Japanese economy to thrive in the long term.

The details of the frauds are quite complex and it is sometimes tempting to skip a few pages but the key elements are excessive prices paid for companies acquired, money transferred to consultants through the Cayman Islands, covering up of losses through dubious accounting transactions. It was unclear whether the guilty senior people had actually benefitted personally, perhaps because Woodford was concerned about defamation suits.

The author is very open about his feelings while all this was going on, revealing how even the most impressive and courageous CEO can have anxieties and personal insecurities, while putting on a brave face in public. This anxiety even extended to personal safety when Woodford discovered from friends in Japan that organised crime could be connected with some of the fraudulent transactions. The fear extended to his family and he is very open about the impact on his relationship with his wife who, quite understandably, questioned whether the effort, and legal costs, were justified by his prospects of reinstatement.

In the end, after several trips to Japan and tense encounters at Board and General Meetings, Woodford had to throw in the towel. His interventions and public statements had an enormously negative impact on the Olympus share price and some colleagues, who used to support him, begin to have second thoughts. Yet he is praised by the overseas shareholders who, despite their losses, felt that such wrongdoing must be exposed. Woodford was showered with praise in the media and given several awards by the business press for his courage.

This book is highly readable and should be an inspiration to whistle-blowers, though the final fate of the author - losing his job - may make those with less courage hesitate before taking on powerful interests. As the book is written by Woodford alone, it is difficult to be sure how much of the story is written in a self-serving manner but there seems no doubt who are the good and bad guys.

It is difficult not to be impressed by his side of the story but I was left wondering what the same incidents would feel like if written by someone on the other side. It could tell of a heavy handed Brit who didn’t understand our culture and came wading in to something he didn’t understand without thinking about the consequences; he should have talked to us before going public. And the result has been a disastrous fall in company value and reputation.

After reading the book – which at times feels like a thriller novel – I came down strongly on the side of Woodford. I suspect that other readers will do so too. It is certainly worth finding out.

Alan is one of the founding partners of MTP plc and has delivered a range of finance programmes and led the move towards even higher levels of tailoring to client needs. He has written six business novels, designed to communicate management concepts in reader friendly style. He has also been involved in the creation of both generic and customised e-learning material.

MTP was formed in 1987 when the Founding Partners left Ashridge Business School to form an organisation which specialised in interactive management training. The core business is the provision of tailored learning solutions for high calibre managers of top companies, in the areas of business and financial management. They have established a consistent reputation for highly tailored programmes of business school calibre for top companies, including BP and Unilever.