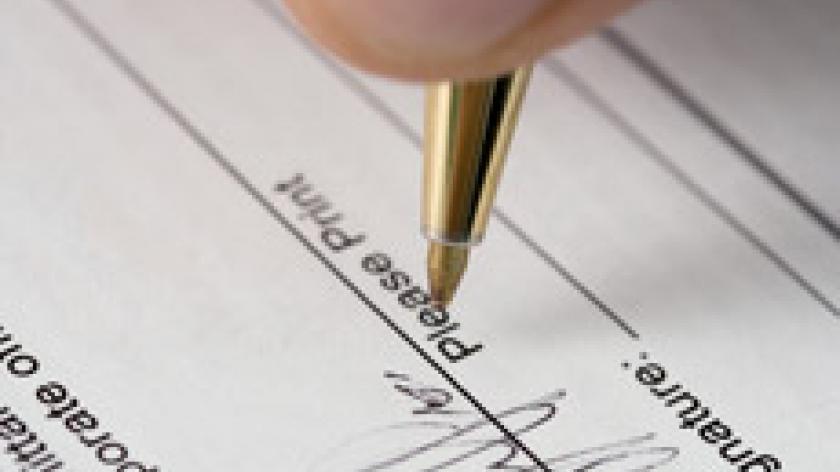 It is always good practice to ensure that a contract of employment is signed following a change in role or promotion so that there is no doubt that the employee has understood and agreed to the terms associated with the employment.

However, the recent case of FW Farnsworth Ltd v Lacy considers whether an employee can be bound by a restrictive covenant even if their most recent contract of employment was never signed.

Lacy failed to sign a new employment contract containing restrictive covenants issued to him on promotion  but was still bound by the covenants.  He could not therefore join a competitor of his employer following his resignation.  Lacy had been promoted and received this new contract.  In his previous role there had been no restrictive covenant in the contract that he had signed.   The new contract also entitled him to apply to for family private medical cover, which had not been available to him previously.

Lacy did not sign the contract.  He did not raise any objections to the contract and in April 2010 he applied for and received family private medical cover.  He subsequently resigned in order to work for a competitor and argued that he was not bound by the restrictive covenants as he had not signed the contract.  His employer argued that his acceptance of the new contract could be inferred from the fact that he had applied for family medical cover.

The High Court agreed with the employer that Lacy had impliedly accepted the new contract and he was therefore bound by the restrictive covenants.  In order for acceptance to be implied, it was necessary to point to conduct by Lacy which was solely referable to his acceptance of the new terms.  His application for family private medical cover, without any protest or reservation, which was only available to him under the new contract was such an act.

In order for employers to ensure that they will be able to enforce a restrictive covenant included in a contract of employment, they should consider the following points:

• Make sure that employees sign and return their contracts of employment to remove any doubt that the employee has understood and agreed to the terms.

• The covenant included in the contract must be reasonable. A geographical area that is too wide or a period of time that is too long could make the covenant void. It is important to consider what the organisation is trying to protect, and whether the covenant imposed gives that protection or does more than is reasonable.

• If an employee is promoted, it is important to consider what restrictive covenant, if any, is appropriate.