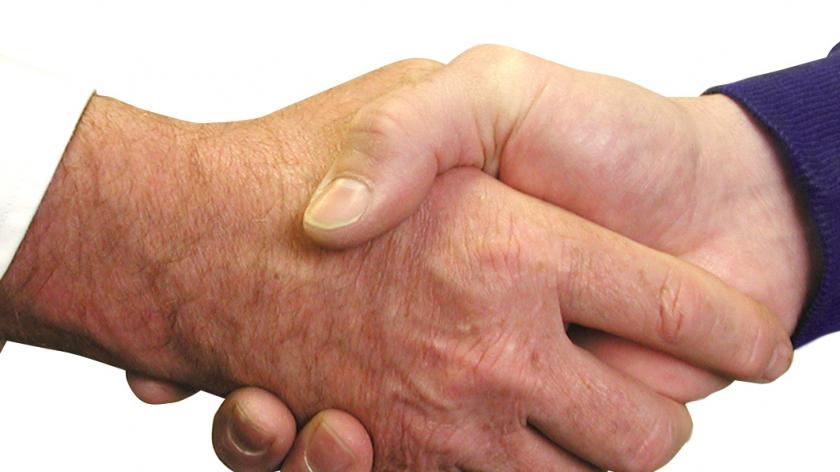 In June, business secretary Vince Cable announced that settlement agreements would be brought in as part of the Enterprise and Regulatory Reform Bill which is currently undergoing its second reading in the House of Commons.

Settlement agreements will come with an added protection for employees, in that the negotiations will be excluded from any future Employment Tribunal proceedings. This allows businesses to offer a settlement safe in the knowledge that this offer will not jeopardise their case, and employees will be free to refuse that offer safe in the same knowledge.   3. What benefits do settlement agreements offer to employees and employers?  The exact benefits of settlement agreements are as yet unknown; however the compromise agreements on which they will be based have significant financial and other benefits to those who use them. According to a Chartered Institute of Personnel and Development (CIPD) survey, the average compensation payment made with the existing compromise agreement system is £10,000, but one in five businesses said that they had typically paid out as much as £25,000. The first £30,000 paid under an existing compromise agreement is also tax free for the former employee. It is hoped that settlement agreements will provide employers and employees with an easier and quicker route to terminating employment contracts.  One advantage of the existing compromise agreements which will carry over into settlement agreements is that each party may insist on a clause which prevents either side from ‘bad-mouthing’ the other once the deal is signed. This can be advantageous for the employee, who can insist on receiving a favourable reference from the employer as part of the agreement. The advantage of settlement agreements to an employer is not only in the reduced cost of an employment tribunal, but also in knowing and negotiating the outcome. All too often the cost of litigation is completely unknown until the end of a case, when a business can suffer crippling surprises with the size of awards to former employees and the huge cost of proceedings.
4. When will using settlement agreements be appropriate?  It is hoped that settlement agreements will be used more and more to bring employment contracts to an end in a dignified way, without the need for cases to go to Employment Tribunal. Policy makers envisage settlement agreements being used to remove an employee for poor performance, but also to avoid legal challenges for redundancy and to remove a senior member of staff without embarrassment.  5. What will settlement agreements mean for employees?  The main advantage of a settlement agreement to an employee will be the opportunity to negotiate a financially compensated route out of a business, and it is most likely that all or a good chunk of any financial settlement will be tax free.  For some employees the approach and the discussion about a settlement agreement may come out of the blue and may be distressing. The thought of losing a job can be upsetting, and if this is the case then the most important thing is to remember that the settlement agreement is optional, and that nothing you negotiate will jeopardise a later court case, if you decide to turn down the settlement agreement and later opt to take your employer to tribunal.  In all events, you will need to take independent legal advice prior to signing anything, and it is here that you can have any lingering concerns or worries addressed, which should help you to be sure that you are making the right decision.
Nick Branch is a contributing writer for solicitor marketplace, Contact Law. We really welcome any and all contributions from the community, so please feel free to share your views and opinions with us, your colleagues and peers via our blogs section.

Settlement agreements are actually a good way for disputesand awkward legal issues within a professionl environemtn to be handled and drawn a line under without having to go through the nightmare of court. Even if you believe you are in the right, going to court is not enjoyable for anyone.