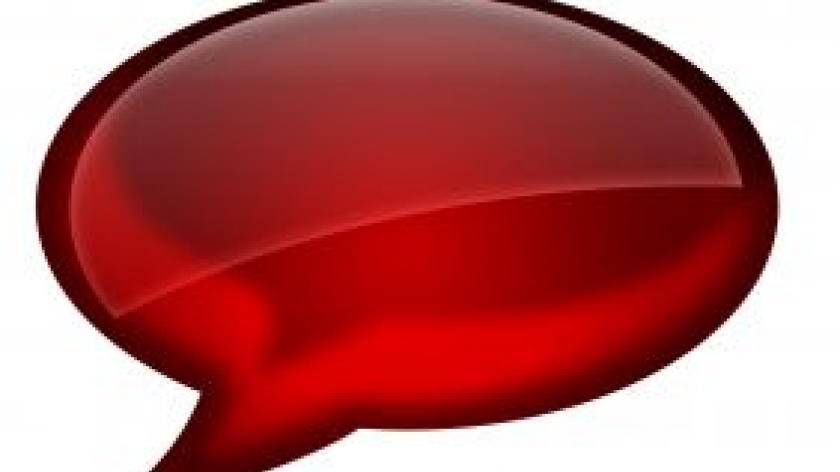 The dear old Brits used to be famous for the rigid quality of their upper lips. Death, debt, war – we remained determinedly phlegmatic.

Whether John McEnroe was a cause or a symptom, whether it’s those Oprah-type shows that encourage us to let it all hang out, but the UK’s upper lip is looking really quite flabby now. While there will always be a need to raise complaints about poor and incompetent service (and Heaven knows, there’s enough of that around), there will never be a place for swearing at those delivering it, however annoying they are. The whole issue of Chief Whip Andrew Mitchell’s recent hissy fit has blown up out of all proportion. There is no question but that Mr Mitchell spoke inappropriately to police officers who were reasonably carrying out their duties. Police officers (like many others in official roles) can be unbelievably “jobsworth” sometimes, incurring the wrath of those with whom they come into contact, but there’s no evidence of that happening here. Mr Mitchell admits that he spoke heatedly and inappropriately. Originally, he said he did not call them “plebs” or “morons” and he did not swear. Now he says he did swear – out of frustration - but did not call them “plebs”. We shall probably never know the exact facts. The incident was regrettable and dissembling perhaps even more so. However, he has apologised fully and the apology was accepted.   Foul and inappropriate language But The Sun newspaper, that bastion of accurate and temperate reporting, was tipped off about the matter and it has all blown up in the press. I presume that it wasn’t Mr Mitchell who was the source of the tip, so one has to ask where it came from. The Police, perhaps? Now Metropolitan Police Federation Chairman John Tully is champing away demanding the axe for Mr Mitchell. To the extent that the officers should not have been the [***] of such remarks, I have considerable sympathy with the Police on this occasion. But it is not for Mr Tully to demand Mr Mitchell’s resignation or dismissal. Let he who is without sin and so forth. So what does Tantrumgate teach employers? A courteous management style is important to demonstrate professionalism in your everyday behaviour. Employees who use inappropriate language may deliver a poor impression to clients, prospective clients or job applicants. A survey carried out amongst US companies earlier this year, suggested that swearing at work can negatively impact an organisation’s performance in a number of ways, including the attraction and retention of high-quality employees. Foul and inappropriate language can also constitute bullying at work. The case of Horkulak v Cantor Fitzgerald in 2005 showed that the courts were unimpressed with the type of language used and did not accept that the company’s defence that it relieved tension in a highly stressful workplace. Mr Horkulak was awarded just under £1,000,000 in compensation. Having a dignity at work procedure is a first step, but it will be worthless if it is not properly implemented, monitored and enforced. It is vitally important that senior managers set a good example.