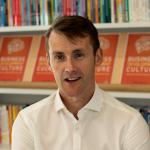 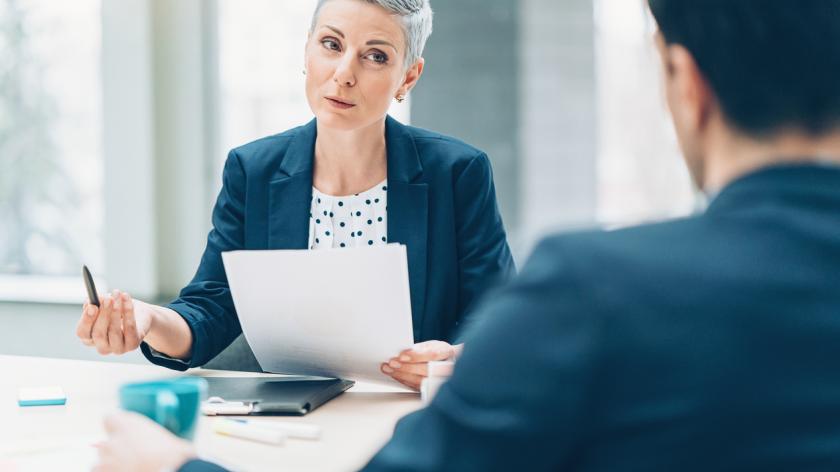 Are you a horrible boss? How to tell if your team is engaged

You may think you're a good manager, but have you sat down with each member of your team and directly asked? The answers you recieve may difficult to swallow, but they will also be key to improving your team's engagement and productivity.

No one sets out to become a bad boss. However, it is almost inevitable that at some point every leader will be a 'bad boss' to someone.  Most of us will have experienced a good manager become a poor manager and if we’re really lucky – a poor manager become a good one. But how do you know if you’re a horrible boss who makes their employees dread Monday morning?

The challenge most managers face is that many organisations and managers lack a consistent approach in gaining feedback from their employees.

One-to-one meetings tend to cover objectives, focus areas and targets. Rarely is there a two-way dialogue where the employee can provide feedback on both the good and bad things a manager does to affect the motivation of the team member.

The moment I discovered I was a bad boss

The reality of this situation hit me square in the face once when Martin, one of my high potential members of staff, resigned unexpectedly. When I asked for feedback he said, "I like you as a person, but I do not want to work in a team where I am working at 100% and only receiving the occasional crumb of recognition for my efforts."

BOOM, there it was. I was a bad boss. I had failed to recognise the hard work and effort of my team.

Even today, 14 years later, remembering that conversation hurts. It hurts because Martin’s view of me as a manager was totally different to the view I had of myself.

What followed was one of the hardest few days of my career.

However when it comes down to it, whether you are a good or bad boss is very much in the eye of the beholder.

I remember at the time thinking "why didn’t you tell me?"  but deep down I knew that I was probably not the easiest person to give feedback to.

After Martin's resignation I discussed the feedback I had received with my director. I was hoping for a little sympathy, but what I got was a question that changed how I approached management for ever.

He asked, "what are the other things you do as a manager that make your team not want to work for you?"

I had no idea.

How I made changes

What followed was one of the hardest few days of my career. One by one, I sat with each member of my team and asked them to tell me the things I did that made them feel demotivated at work.

There were some harsh truths and a few things I did not agree with (but hey it is not about what I think).

My goal over the next few months was not to motivate my team but to work on not demotivating them. It was hard, much harder than you might think.

Every time I needed to speak to someone or to the team I stopped myself and first considered the best way to say what I wanted to say. I wanted to make sure that everything I said resonated with the individual staff member of the whole team.

For some people I needed to stop calling them out at the desk, for others I needed to celebrate more of the little victories on the way towards a sale. Each person had their own needs and motivators.

But most important of all, each person in the team could see that I was making an effort to change the way I worked with them. In exchange for this effort I earned the right to sometimes do things that I knew would demotivate them, because there was no other way of addressing a situation.

In what ways is your management style demotivating your team?

To this day I still encourage senior leaders to run a version of this exercise with their teams, and get leaders to ask the following question of their teams:

Some of the typical responses you may get are:

I promise you, if you ask this question to your own staff the answers may well be hard, but they will provide you with a roadmap of changes that will help you improve the way you motivate your team.

Will it make you a perfect manager? Probably not, just as the changes I made after Martin left did not make me a perfect manager.  But it did make me a better one. And like most skills in life, continual improvement is the ultimate key to success.