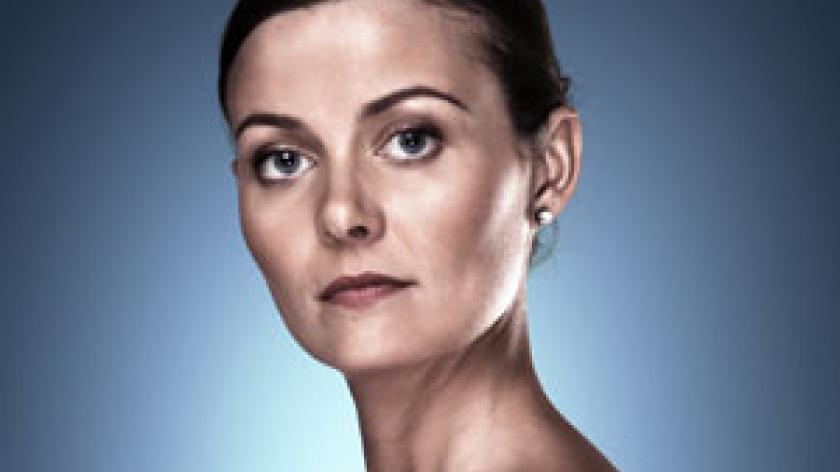 Although our favourite for the Apprentice win ended up missing out on running a business with Lord Sugar, Helen Milligan has been offered a position with the type of company she pitched to the peer, but decided to stick with her employers, Greggs, where she is said to have accepted a 'very senior role' with the baked-goods chain.

HRzone favourite to win, Helen Milligan was personal assistant to the chief executive of bakery company Greggs, but lost out in the final of The Apprentice to inventor Tom Pellereau. She is now reported to be back at the company despite a string of attractive offers including one from Ten Lifestyle Concierge, which is in the same sector of the business idea she pitched to Lord Sugar.

The contestant showed her high organisational skills and business accumen on The Apprentice TV series and won task after task, working particularly well with the winner, inventor Tom. She also initated a 'show first' in suggesting she take over as project manager rather than let fellow contestant Natasha continue.

In the final she was tasked with pitching a business and Helen opted for a mass market concierge service. Lord Sugar rejected the idea but Milligan has today been offered a job with a company offering similar services reportedly for a salary of £100,000.

Alex Cheatle, chief executive of Ten Lifestyle Concierge, said: "Although Helen's plan for a concierge service was rejected by Lord Sugar's team on the grounds that she didn't have the contacts to work in this area, I was impressed that she saw the potential of the sector.

"It's a growing market. We need good, well-organised managers to help manage our expansion in the UK, which is why I would like to offer Helen a job with Ten.

"And as for having the right contacts, that's our area of strength. Our restaurant experts can absolutely get you a table by the window at the Ivy."

That Helen has loyalty to her employerHer employer clearly realised that she is one to retainIt was Alan Sugar's idea - he voiced it on the 'You're Hired' show afterwards. Clearly Greggs took his advice!

E cigs - I have an inkling Helen is going to be hired by someone else pretty soon, either by Lord Sugar himself of somone else. She's the bomb. In the fast food episode does anyone know where they were when they were developing the food. Some sort of food production site. Any idea of the name?