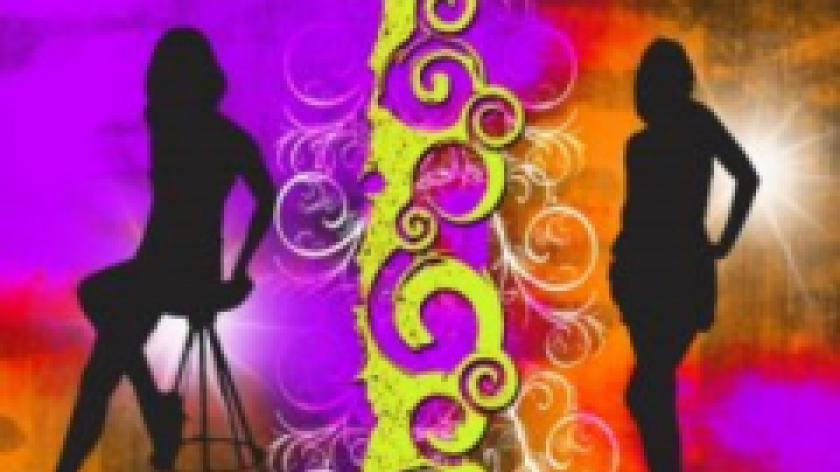 For almost two years, the case has been making waves in the tabloid press and in HR, legal and accounting circles because of its implications for other employment status situations, including IR35.  According to the Court of Appeal decision, [2012] EWCA Civ 1735, the case started in December 2008 when the club told Quashie she could no longer work there because it believed she had become involved with drugs on the premises.  Quashie failed in her initial claim for unfair dismissal in 2010 when an employment tribunal ruled that she had been self-employed. But on appeal, her representative John Hendy QC convinced the judge that the commission and nightly fees (and fines, where applicable) demanded by the club amounted to a contract of employment.  “On each night she attended, the claimant was obliged to work as directed by the management,” noted tribunal appeal judge McMullen. Taking into account the wider picture, including factors such as control and mutual obligations, he ruled that Quashie was an employee.  Stringfellows appealed against that decision and argued that, since the original tribunal judge had come to a justifiable finding on the basis of the facts presented, the appeal judge was not entitled to overturn the decision.  Thomas Linden QC, for Stringfellows, argued before the Court of Appeal that, under its agreement with the dancer, the club was not obliged to pay her for the work that she did. This stance was at odds with the wage/work bargain, which lies at the heart of the contract of employment, he argued. Employment versus self-employment  The appeal court judges ultimately agreed and found in favour of Stringfellows in a decision published just before Christmas.  The Stringfellows agreement with its dancers, presented at the original tribunal, described them as independent contractors, with the company providing a forum “at which the dancer is able to perform for the benefit of members of the public present in return for payment by them to her”.  The appeal judges concluded that the original tribunal’s most important finding was that the employer was under no obligation to pay the dancer anything at all: she negotiated her own fees with the clients, took the risk that on any particular night that she would be out of pocket; and fees received back from the employer were sums received from clients, less deductions.  “The EAT [employment appeal tribunal] was not, with respect, entitled to conclude that the arrangement for payment was no more than the mechanism whereby the club discharged its obligation to pay the dancer,” the appeal judges ruled. Even if the tribunal appeal judge found that the original tribunal had been wrong to conclude there was no contract, it was not justified in reviewing the original findings and substituting its own analysis of the evidence.  In the appeal court decision, Lord Justice Elias presented a handy summary of the main tests on which employment or self-employment should be assessed:

The decision re-examined the elements of Quashie’s case that turned on the mutuality of obligations (one of the RMC factors), but these were outweighed by the court’s judgment on other points. Appeal upheld  “The fact that the dancer took the economic risk is also a very powerful pointer against the contract being a contract of employment. Indeed, it is the basis of the economic reality test,” the appeal court noted.  The fact that the parties intended the dancer to have self-employed status reinforced the original employment tribunal decision, it noted later.  She accepted under the terms of her contract that she was self-employed, and conducted her affairs on that basis. She was not entitled to sick leave or holiday pay and was responsible for paying her own tax.   The 2007 High Court decision in Spearmint Rhino Ventures (UK) Limited v Revenue and Customs Commissioners  was cited as a precedent, where a similar lap-dancing club was not liable to VAT, as the dancers were supplying their own services to clients who paid them directly.  The appeal decision also drew a parallel with the caddy in the 1998 Cheng Yuen v Royal Hong Kong Golf Club case. The Stringfellows dancer’s arrangement was very similar to a licence by the golf club to permit the caddy offer himself to individual golfers on certain terms dictated by the administrative convenience of the club and its members.   Lord Justice concluded: “In so far as the EAT was saying that the result would be the same even if the employer was merely providing the dancer with an opportunity to present her skills - which is essentially what the tribunal did find - I respectfully disagree. "Those mutual obligations would constitute a contract but they certainly would not compel the conclusion that it was a contract of employment. The analogy with the caddie was in my view an apt one. For these reasons I would uphold the appeal.” There are reports that Quashie is considering an appeal.